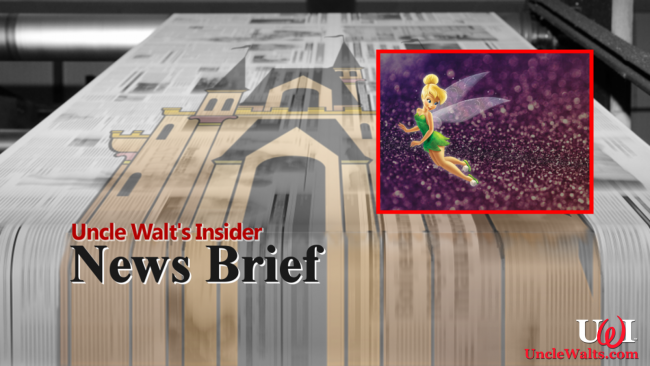 Insist on the real article before you think of the happiest things.

BURBANK, CA — The Walt Disney Company responded today to recently-reported incidents involving trafficking of “off-brand pixie dust,” cautioning folks to make sure they are in possession of the real thing before attempting flight.

“While everyone looks forward to lifting off the ground and soaring to Never Never Land,” today’s press release states, “consumers should be aware that some pixie dust has been imported from countries and imaginary lands that do not maintain the same standards for purity and effectiveness.” Disney continues by saying that people who attempt flight with anything other than authentic Disney-brand pixie dust may be endangering themselves, finding out too late that, as the release says, “you can’t fly, you can’t fly, you can’t fly!”

As always, Disney also reminds the public that Peter Pan-brand peanut butter, while tasty, is not a suitable substitute for pixie dust when attempting flight.

June 11, 2018 by Marty in Other
© 2020 Uncle Walt's Insider. All rights reserved. All images used with permission. Unless otherwise attributed, all images licensed under Creative Commons CC0 license. This site is protected by reCAPTCHA and the Google Privacy Policy and Terms of Service apply.