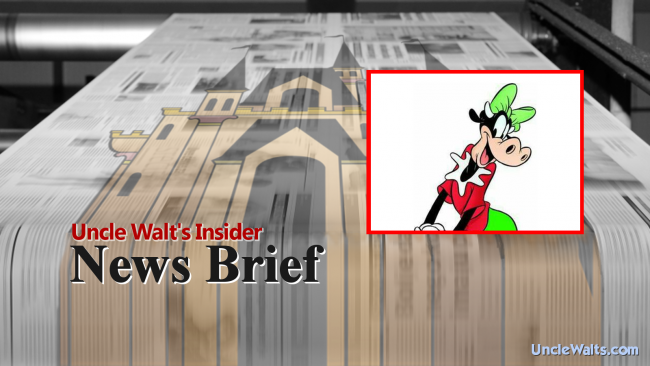 In a surprising mooove, Clarabelle Cow will be out for an undisclosed time period.

BURBANK, CALIFORNIA — Leading bovine lady Clarabelle Cow has been placed on the injured reserve roster, the Disney Company announced Tuesday. In a press release, the company states that Ms. Cow sustained a “very personal injury” during a milking incident, and that no further details will be made public. Placing a character on the injured reserve list allows the company to bring up another character from the minor leagues without violating roster restrictions. The company has not yet announced which character will replace Ms. Cow during her convalescence.

February 6, 2018 by Marty in Other
© 2020 Uncle Walt's Insider. All rights reserved. All images used with permission. Unless otherwise attributed, all images licensed under Creative Commons CC0 license. This site is protected by reCAPTCHA and the Google Privacy Policy and Terms of Service apply.