Rest easy: the “MickMo Challenge” is a hoax — mostly 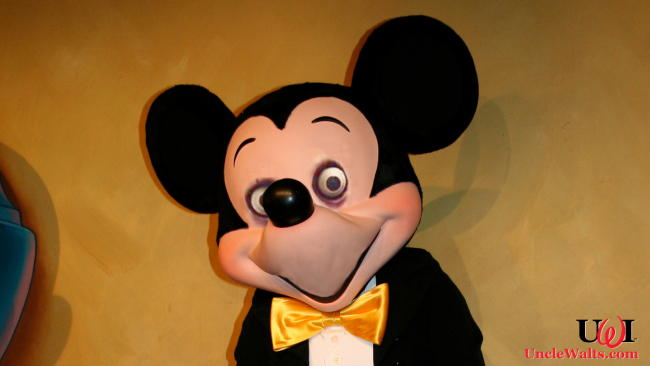 UNCLE WALT’S H.Q., SVALBARD — Rumors have swirled for years about children being influenced by videos in which an image of Mickey Mouse appears and entices the children to beg their parents for a trip to a Disney park.

The videos reportedly show images of people laughing and enjoying themselves at Disneyland and Walt Disney World. And they all end with an invitation for children or their parents to call a certain number or consult a travel agent to book a trip.

Your trusty reporters have investigated and determined (1) the videos are absolutely real, but (2) they are just normal — and legal — Disney Parks commercials. Nothing to be done about that.

Just be vigilant about who you let watch them; they are incredibly persuasive. In fact, our entire office is heading to Walt Disney World now just because we’ve been watching all those commercials for this article.

We deeply apologize for the creepy picture of Mickey.

March 8, 2019 by Marty in Other
© 2020 Uncle Walt's Insider. All rights reserved. All images used with permission. Unless otherwise attributed, all images licensed under Creative Commons CC0 license. This site is protected by reCAPTCHA and the Google Privacy Policy and Terms of Service apply.