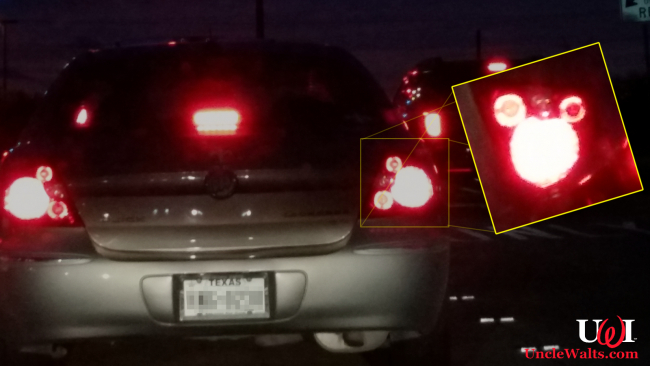 Those who suffer from the disorder usually don’t think they’re suffering.

The term “Hidden Mickeys” comes from Disney-built theme parks, where craftsmen intentionally included images of Mickey Mouse in the park construction. While they can be more complicated, the image is usually the simple three-circle outline: the head and two ears.

“Finding Hidden Mickeys in Disney Parks is not indicative of the disorder,” says A.P.A. spokesperson Dr. Salvatore Vuković. “Those images are, after all, intentional and meant to be discovered. The problem begins when the subject begins to identify so-called Hidden Mickeys outside of the parks. It indicates an obsession that may be unhealthy.”

The syndrome is akin to withdrawal symptoms, according to Dr. Vuković.

“It’s clear that a person suffering from HMS is addicted to Disney parks. So, ironically, the only effective treatment we’ve discovered is for the person to return to Disneyland or Walt Disney World to get their ‘fix’ of the real thing. Of course, this only intensifies the disorder when the person returns to the real world.” 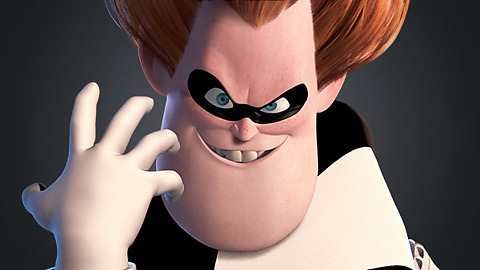 Reaction to the announcement has been mixed. Most Disney fans we spoke with happily admit to being “afflicted” by Hidden Mickey Syndrome, but do not see it as a problem. And at least one skeptical insurance agent accused this reporter of making the whole thing up just to get his health insurance to pay for trips to Orlando.

Topic for discussion: Health insurance should totally cover this. Comment below!

March 14, 2019 by Marty in Other
© 2020 Uncle Walt's Insider. All rights reserved. All images used with permission. Unless otherwise attributed, all images licensed under Creative Commons CC0 license. This site is protected by reCAPTCHA and the Google Privacy Policy and Terms of Service apply.