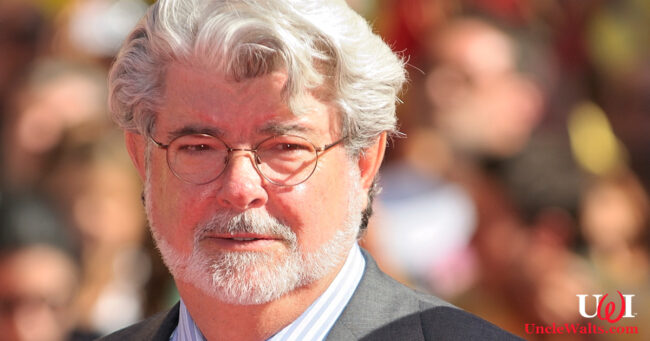 At least if they’re like the Star Wars prequels, they won’t be infectious.

BURBANK, CA — Walt Disney Studios announced today that George Lucas is producing a new trilogy for theatrical release based on COVID 19. The new movies, given the working titles of COVID I, II & III, will be written, produced, and directed by the Star Wars creator.

Inside sources say that although the movies are slated for wide released, no one is expecting them to spread past the initial curious theater-goers.

Would you pay to see Jar Jar Binks get infected and die? Let us know in the comments below!

August 7, 2020 by Marty in Other
© 2020 Uncle Walt's Insider. All rights reserved. All images used with permission. Unless otherwise attributed, all images licensed under Creative Commons CC0 license. This site is protected by reCAPTCHA and the Google Privacy Policy and Terms of Service apply.