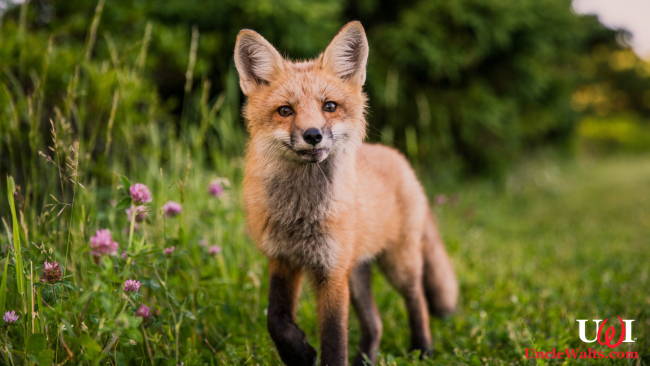 What makes this particular animal so valuable?

BURBANK, CA — Disney CEO Robert Iger announced Tuesday that the Walt Disney Company had acquired a fox from media mogul Rupert Murdoch, according to news reports. There was no immediate indication about where the fox will live, or why the purchase was made.

As we at Uncle Walt’s Insider scanned headlines about this purchase (reading articles is boring), we had many questions. Such as, why this particular fox? What makes it worth billions of dollars? What was Murdoch doing with a fox, anyway?

Also, we have an iguana that Ub keeps at his desk. We’re willing to part with it for only a few million. It’s a bargain compared to this overpriced fox. Give us a call.

Note: Since publication, we have received a response from the fox!

Do you have any animals we could sell to Disney? We’ll split the proceeds! Comment below!

March 21, 2019 by Marty in Other
© 2020 Uncle Walt's Insider. All rights reserved. All images used with permission. Unless otherwise attributed, all images licensed under Creative Commons CC0 license. This site is protected by reCAPTCHA and the Google Privacy Policy and Terms of Service apply.