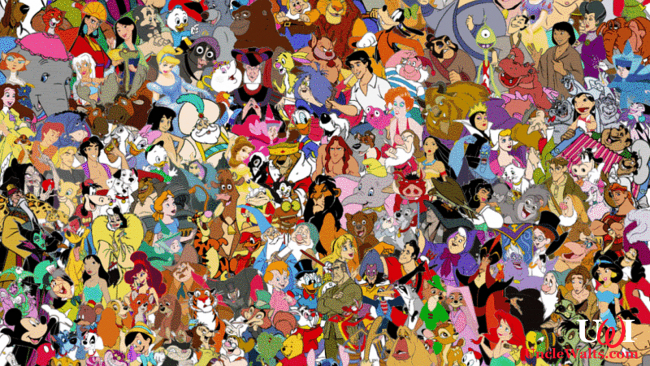 WASHINGTON, DC — Grumpy, Sneezy, and Doc want to be your President. So do their fellow dwarfs, along with Donald Duck’s nephews and many, many other well-known Disney characters. In fact, Federal Election Commission filings this week show that multiple characters have formed exploratory committees, and may soon announce as Democratic candidates for President.

“Well, of course they’ll be running as Democrats,” says political analyst and Disney (the company) spokesperson Jun Disney (no relation), “considering the overall political bent of the company leadership. The trick will be for them to stand out in the field of candidates. My money is on Dopey.”

By the end of the summer, it’s possible that every Disney character will be a candidate for President except for those born abroad — and, of course, Scrooge McDuck, who is a lifelong Republican.

April 24, 2019 by Marty in Other
© 2020 Uncle Walt's Insider. All rights reserved. All images used with permission. Unless otherwise attributed, all images licensed under Creative Commons CC0 license. This site is protected by reCAPTCHA and the Google Privacy Policy and Terms of Service apply.