Disney: controversial changes will be ‘permanent’ 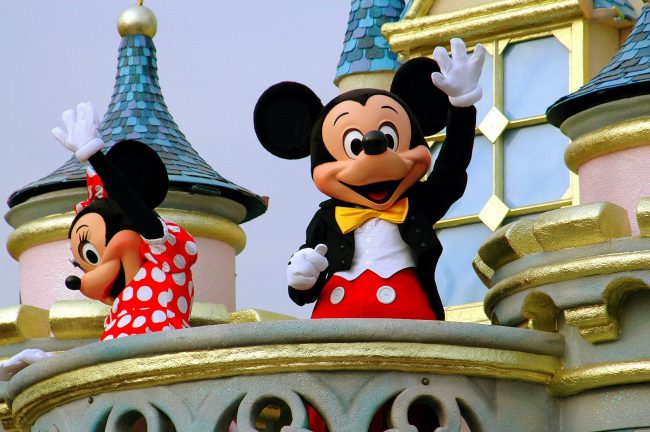 Uncle Walt’s Insider reported in November about radical changes coming to the Disney company, with far-reaching and controversial impact throughout the resorts, theme parks and even upcoming movies. Disney fan sites and forums, including our own, have been ablaze with heated discussions, with most of the comments being negative. In spite of the controversy, however, Disney announced yesterday that the changes would be permanent.

Too much, too soon?

When Uncle Walt’s first reported the news, blowback was immediate. Although the modifications and additions have a few vocal fans, most have expressed concerns ranging from mild exasperation to full-blown outrage.

Port Angeles, Washington, resident and mother of four Vanda McNabb writes to us daily about her anger. “I’m still in disbelief,” she says. “This is not the Disney I grew up with. Universal, yeah, I could totally see them doing this, but not Disney.”

Even those in favor of the changes admit the company may be handling things the wrong way. Uncle Walt’s reached out to Philadelphia stockbroker Hector Jakobsen, who had first shared his support for the company’s decision. He says, “I’m still good with it all — even the food-related stuff, and the thing with the princesses — but maybe it could have been eased in quietly, a few things at a time, instead of dumping in all these differences at once. People need time to adjust.”

“I’ve come around,” says Aisha Powers, the Disney spokesperson who first confirmed the news to us, “and it’s not just because you outed me for disliking the changes to my bosses, who then threatened my job if I didn’t support the company. Not just that. Oh, and don’t mention that part in your article.”

What else could have prompted her opinion change, we wondered? “Well, I just came to realize that these changes will reflect some significant cultural shifts, with plenty of potential guests not really able to relate to Disney of the past,” Powers replied. “It’s especially significant considering the Dubai threat. No doubt that’s what prompted the princess thing.

“But mostly I just want to keep my job. Really, don’t mention that in your article.”

Uncle Walt’s Insider will continue to be your source on any updates to this shocking news.

Have you changed your vacation plans because of this? Let us know in the comments!

January 19, 2018 by Marty in California, Florida, Other, World
© 2020 Uncle Walt's Insider. All rights reserved. All images used with permission. Unless otherwise attributed, all images licensed under Creative Commons CC0 license. This site is protected by reCAPTCHA and the Google Privacy Policy and Terms of Service apply.