Coming near you: Disney franchises Club 33 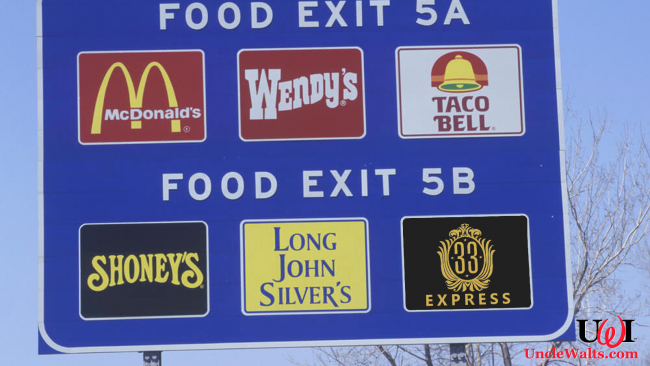 Now everyone can enjoy a meal at Club 33!

BURBANK, CA — It is one of the most exclusive clubs in the world — or it used to be, at least. Disneyland’s members-only Club 33 is not just at Disneyland any more.

First Disney announced that they would be expanding Club 33 from Disneyland-only to each of the four parks of Walt Disney World. Now word has leaked that Disney is licensing the name of Club 33 to fast-food franchises around the country.

The all-new “Club 33 Express” locations will feature a typical fast-food menu of burgers, fries, and shakes. However, they hope to distinguish themselves from other fast food locations by also offering “cloth napkins, really high prices, and s’mores parfaits for dessert,” according to Disney (the company) spokesperson Jun Disney (no relation).

“The Disney (the company) Company has never been about saving the most extraordinary experiences just for those elite few who can afford it,” says Disney (no relation). “We’ve always wanted to provide amazing entertainment to all of our guests…. Hang on, I’m getting a text.”

Disney (no relation) checks her phone.

“Huh. Okay,” she says. “I’ve been corrected. Apparently Disney is about saving the most extraordinary experiences just for those elite few who can afford it. We just give a higher priority to making a buck.

“So although, with these new franchises, Club 33 won’t be the elite experience it once was, we can cash in on the name, do a volume business, and really rake in the dough! That makes sense now.”

Should McDonalds respond by starting a private club? Let us know in the comments below!

May 18, 2019 by Marty in California, Other, World
© 2020 Uncle Walt's Insider. All rights reserved. All images used with permission. Unless otherwise attributed, all images licensed under Creative Commons CC0 license. This site is protected by reCAPTCHA and the Google Privacy Policy and Terms of Service apply.