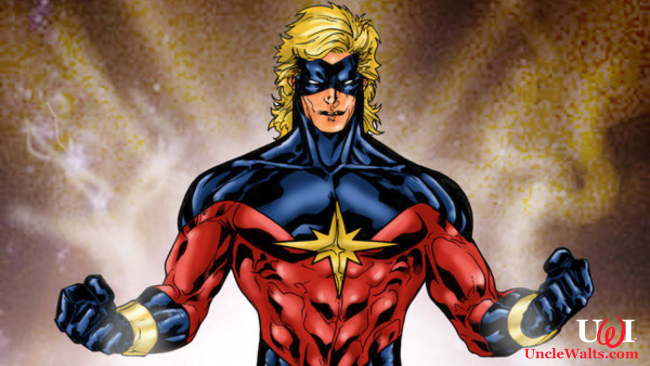 What could go wrong?

BURBANK, CA — There’s lots of buzz in Hollywood about Captain Marvel. Not the movie being released this weekend, but the next Captain Marvel: an all-male remake by the makers of Ghostbusters (2016)!

As with Ghostbusters (2016), the script is being written by Reitman, Feig, and Katie Dippold. Story details are unknown other than this film centers on the exact same character, who just happens to be male.

Some fans of the original Ghostbusters were labeled as being sexist or misogynistic for criticizing the 2016 film’s all-female concept. But the makers of the new Captain Marvel are certain their version will be quickly embraced as a “landmark of male empowerment.”

We’re waiting for the all-guy Golden Girls reboot. How about you? Comment below!

March 7, 2019 by Marty in Other
© 2020 Uncle Walt's Insider. All rights reserved. All images used with permission. Unless otherwise attributed, all images licensed under Creative Commons CC0 license. This site is protected by reCAPTCHA and the Google Privacy Policy and Terms of Service apply.