After backlash, Disney converts new Snow White movie from “no dwarfs” to “all dwarfs” 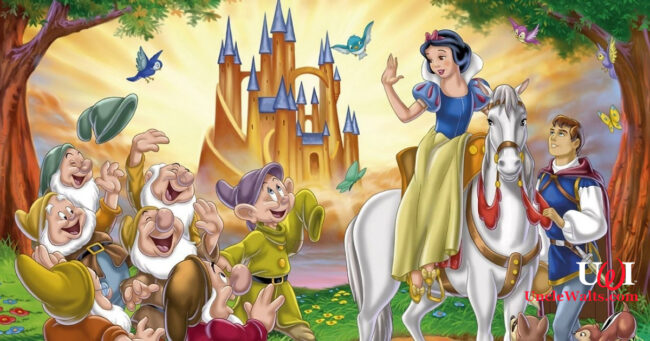 Dinklage’s complaint was not well-received in the broader community.

BURBANK, CA — When actor Peter Dinklage (best known for his roles as “Binky” in 13 Moons and “Trumpkin” in The Chronicles of Narnia: Prince Caspian) complained about Disney’s upcoming live-action remake of Snow White and the Seven Dwarfs, Disney said they would “take a different approach” to the characters. Instead of being played by actors, the dwarfs would now be “magical creatures” created by CGI.

But then came a backlash from actors in the little person community against Disney and Dinklage (who is currently producing and starring in a film called The Dwarf) (totally not making that up), accusing them of robbing the actors of movie roles.

Disney being Disney, it caved immediately to the latest “woke” voices to criticize it, announcing that now the Snow White remake will be “all dwarfs, all the time.” According to a press release, the movie is being recast to hire every little person actor they can find, except for Dinklage (who, again, is currently producing and starring in a film called The Dwarf).

The only non-little-person part is a minor character named “Tiny” (6’9″ Brad Garrett), who is apparently being added as a comic foil. Sounds like Disney knows what it’s doing!

Are you excited to see the new Snow White? Let us know in the comments below!

February 13, 2022 by Marty in Other
© 2020 Uncle Walt's Insider. All rights reserved. All images used with permission. Unless otherwise attributed, all images licensed under Creative Commons CC0 license. This site is protected by reCAPTCHA and the Google Privacy Policy and Terms of Service apply.