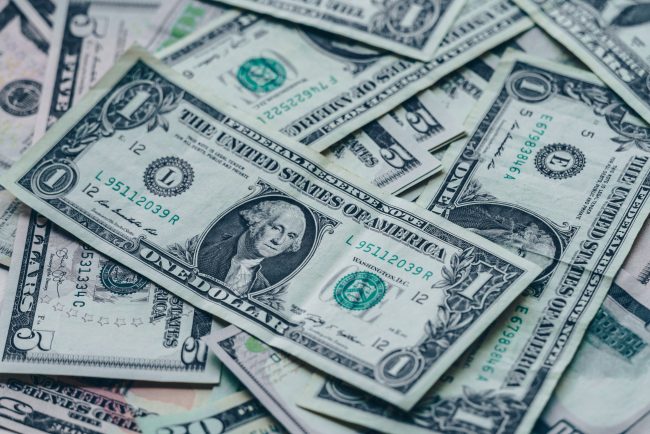 In a Twitter post that has since gone viral, being repeatedly shared on Facebook, Instagram, and having over 237,000 retweets at time of publication, a Wisconsin father expressed disappointment that his family hadn’t spent more money on their recent trip to the Walt Disney World Resort in Florida.

Busman, who uses the Twitter handle @sbuswhatup, last Thursday posted this about his family’s recent visit to Florida: “Just back from Disney. Really thought it would cost more. Huh. #confused”

Uncle Walt’s Insider was able to contact Busman by telephone, primarily to ask if he was ultra-wealthy, and was surprised to learn that he installs dry wall for a living. Anticipating the Insider’s next question, Busman added, “And my wife is a stay-at-home mom. Everyone seems to think we’re loaded all of a sudden.”

At least two universities have set up foundations to study this rare phenomenon, and the fascination with the statement shows no signs of abating. Sources reporting from within Walt Disney World Resort management tell Uncle Walt’s Insider that the tweet has caused a firestorm of controversy, with at least three executives threatened with demotion or dismissal for letting a guest leave the property without overspending. Officially, however, the only comment from Disney officials is that the Busman family is welcome to return to the resort at any time — “extremely welcome.”

Within hours of its first appearance on Twitter, a screenshot of Busman’s tweet had been made into meme that was also being widely circulated, stating “Walt Disney World: If you have money left over, you’re doing it wrong.”

October 23, 2017 by Marty in Florida
© 2020 Uncle Walt's Insider. All rights reserved. All images used with permission. Unless otherwise attributed, all images licensed under Creative Commons CC0 license. This site is protected by reCAPTCHA and the Google Privacy Policy and Terms of Service apply.