Winchell’s Donut House, others on chopping block at EPCOT 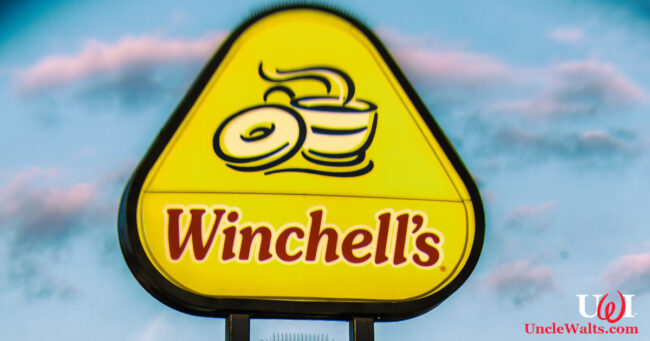 No Timbits at Le Cellier, we’re sad to report.

EPCOT, FL — As Walt Disney World slowly re-opens, fans everywhere are starting to wonder about the status of the various plans previously announced for the Disney parks. As Disney looks closer at their updated financials, we are said to report that some favorite donut chains will not be appearing after all.

Disney (the company) spokesperson Jun Disney (no relation) had this to share with us:

“Wow, we haven’t seen fans this upset since the outrage about changing Maelstrom to Frozen. They really loved that offshore drilling rig!

“But yes, it’s true. We’re cutting the donut shops from the expansion. As it turns out, donuts actually aren’t that profitable. That and the kids these days are too lazy to get up early to make the donuts.”

What is the greatest donut you have ever eaten? Let us know in the comments below!

August 5, 2020 by Walt in Florida
© 2020 Uncle Walt's Insider. All rights reserved. All images used with permission. Unless otherwise attributed, all images licensed under Creative Commons CC0 license. This site is protected by reCAPTCHA and the Google Privacy Policy and Terms of Service apply.