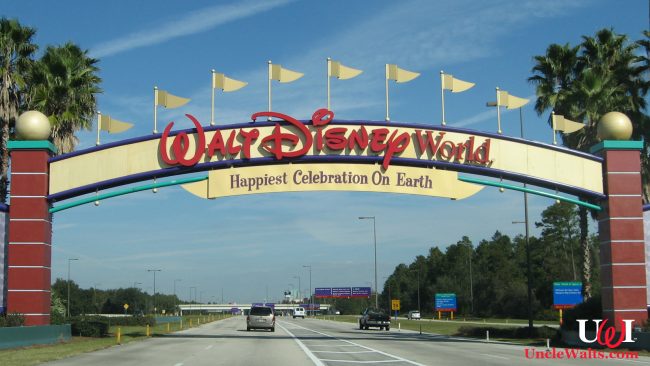 Ranking entrances? What low have we stooped to?

BAY LAKE, FL — Everyone knows the iconic Walt Disney World entrances, with their majestic, towering archways, flanked by signs telling you not to stop. These gateways represent leaving your cares (and brain) behind and starting your majestic, magical, churro-filled vacation. But did you know that the entrances vary in quality? Uncle Walt’s Insider has evaluated all the entrances, and now present to you the definitive (and to the best of our knowledge, only) ranking of these majestic sights. 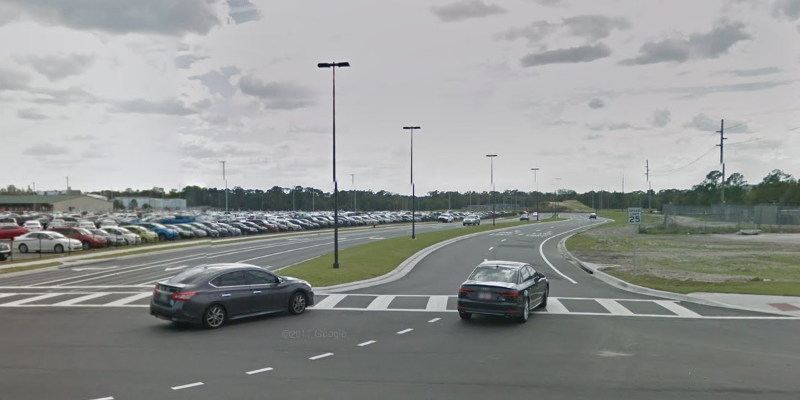 This entrance has no signs telling you not to stop, but also, nothing worth stopping for. The Reams Road entrance to WDW property doesn’t have a majestic archway, or even a colorful sign with a picture of a Famous Disney Character™. Instead, there’s not even any sign, just a large parking lot and some utility buildings. 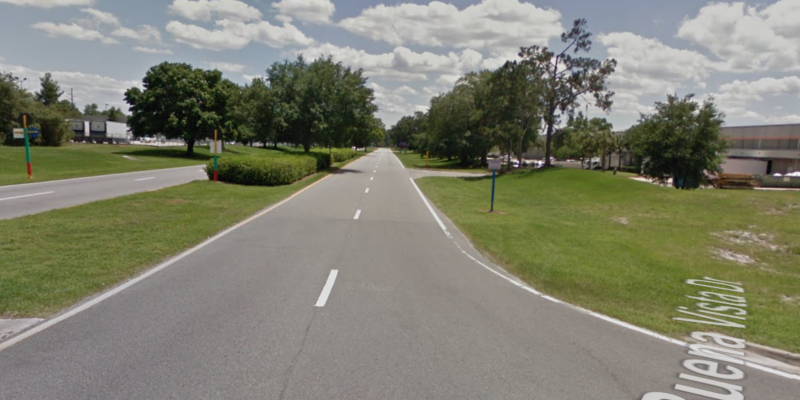 Like the Reams Road entrance, there are no “No Stopping” signs when you turn from Winter Garden Vineland Road, and also no entrance decorations. You’re greeted by large warehouses on both sides of the road. 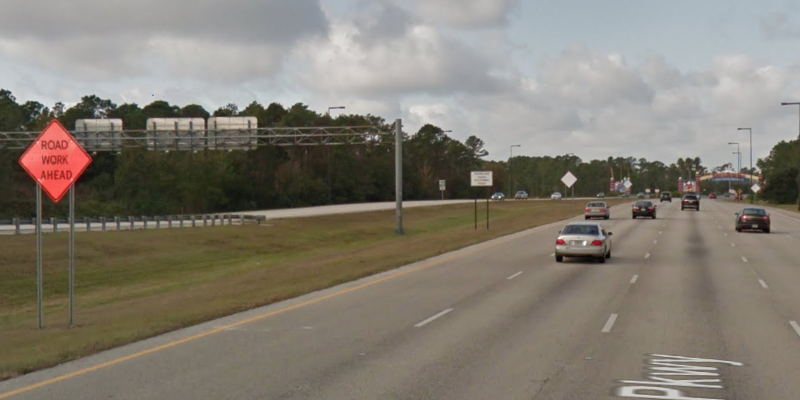 Normally this entrance would rank higher, what with only having three “No Stopping” signs and a large archway with multiple Famous Disney Characters™. Unfortunately, right now, as soon as you pass under the archway, you are greeted by a battalion of construction barrels and lane closures. That said, enjoy it while you can. Once the I-4 expansion is done, this archway may end up going the way of the Backlot Tour – bulldozed to make room for more Star Wars stuff. 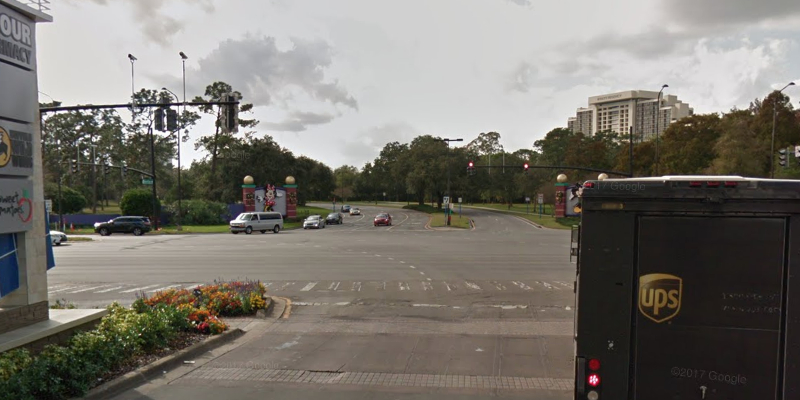 You’ll find no archway here, but this entrance does gain points for having a lovely purple “Walt Disney World Sign” with a Mickey sign on one side of the road, and Minnie on the other sign. However, the intersection containing this sign is one of the worst in Orlando. Expect to spend 18 minutes just to get through the intersection to see the sign. 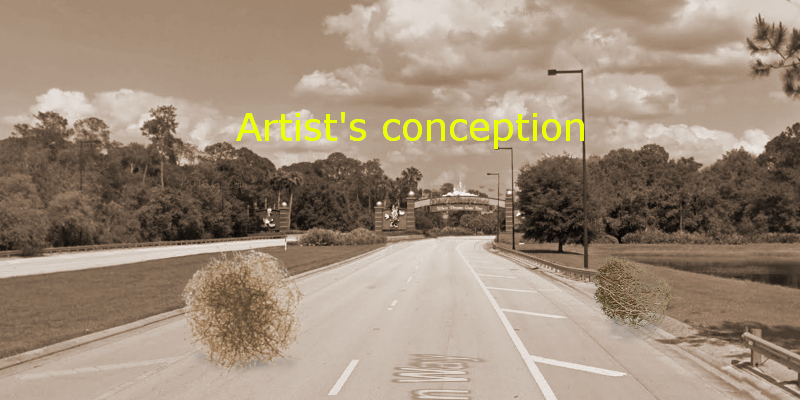 Truthfully, we don’t know a lot about this entranceway, because it’s pretty much in the middle of nowhere. We think it might have an archway, and a minimal number of “No Stopping” signs? But we never drive past there, and we’re not entirely sure who would. 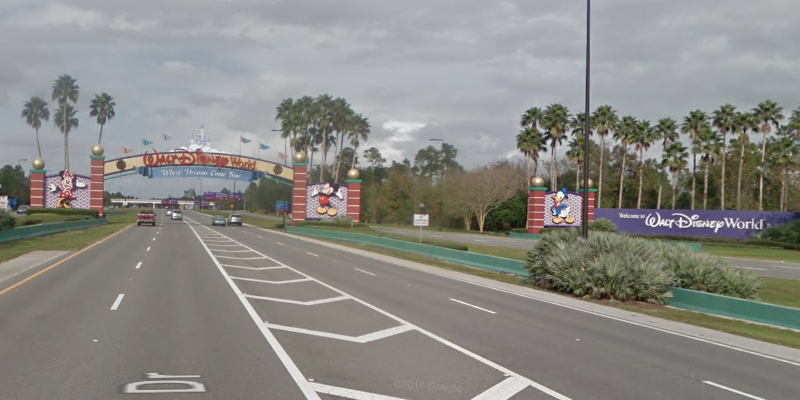 This entrance has a beautiful archway that spans four lanes of traffic, with a Mickey and a Minnie, plus Donald flanking a side street and Goofy flanking the other side of the street. Unfortunately, this majestic scene is spoiled by a record nine “No Stopping” signs (plus a few more on the back side of the sign, for those going the other direction). [Note: In the name of safety, Uncle Walt’s staff used the “have a second staff member in the car to count the number of No Stopping signs” method, rather than the driver stopping to count — at least since the incident with Marty.] 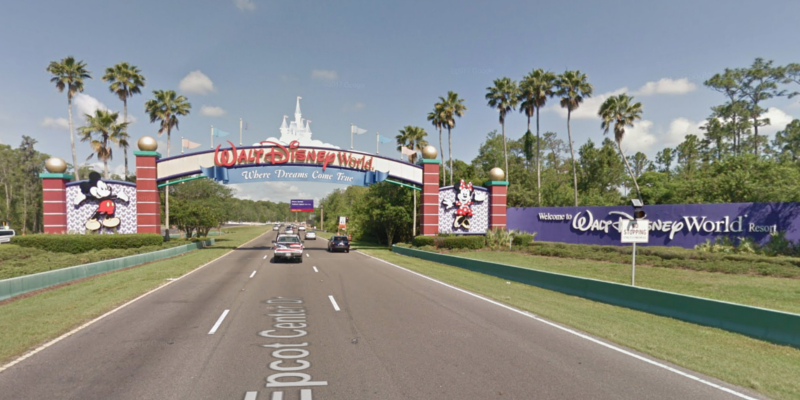 A modest three-lane archway, with a Mickey and Minnie. Plus, this entranceway only has four “No Stopping” signs ruining the view of the majestic archway. However, folks using the new exit ramp from I-4 to Disney Springs will miss out on the majesty of this entranceway altogether. 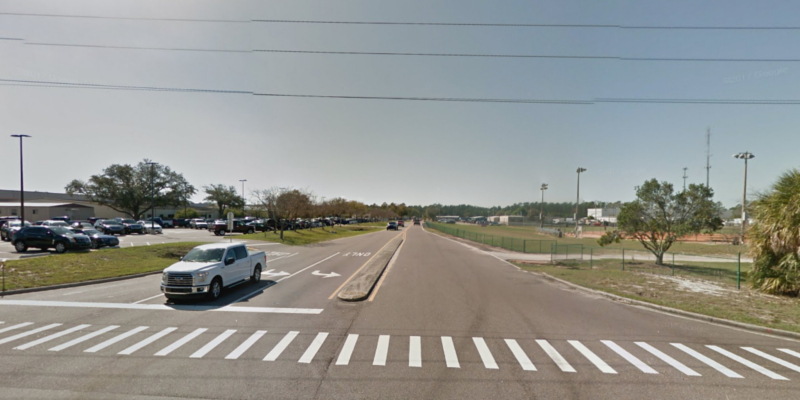 Although this entrance has no majestic archway — indeed, no signage at all — it has something better. The Vista Boulevard entrance is the only Walt Disney World entranceway where you can see both the Epcot and Magic Kingdom fireworks! As an added bonus, you can also see majestic Walt Disney World cast members participating in their recreational softball games. (Admission can be purchased separately, or is included with the Platinum+ Annual Pass and Spa.) 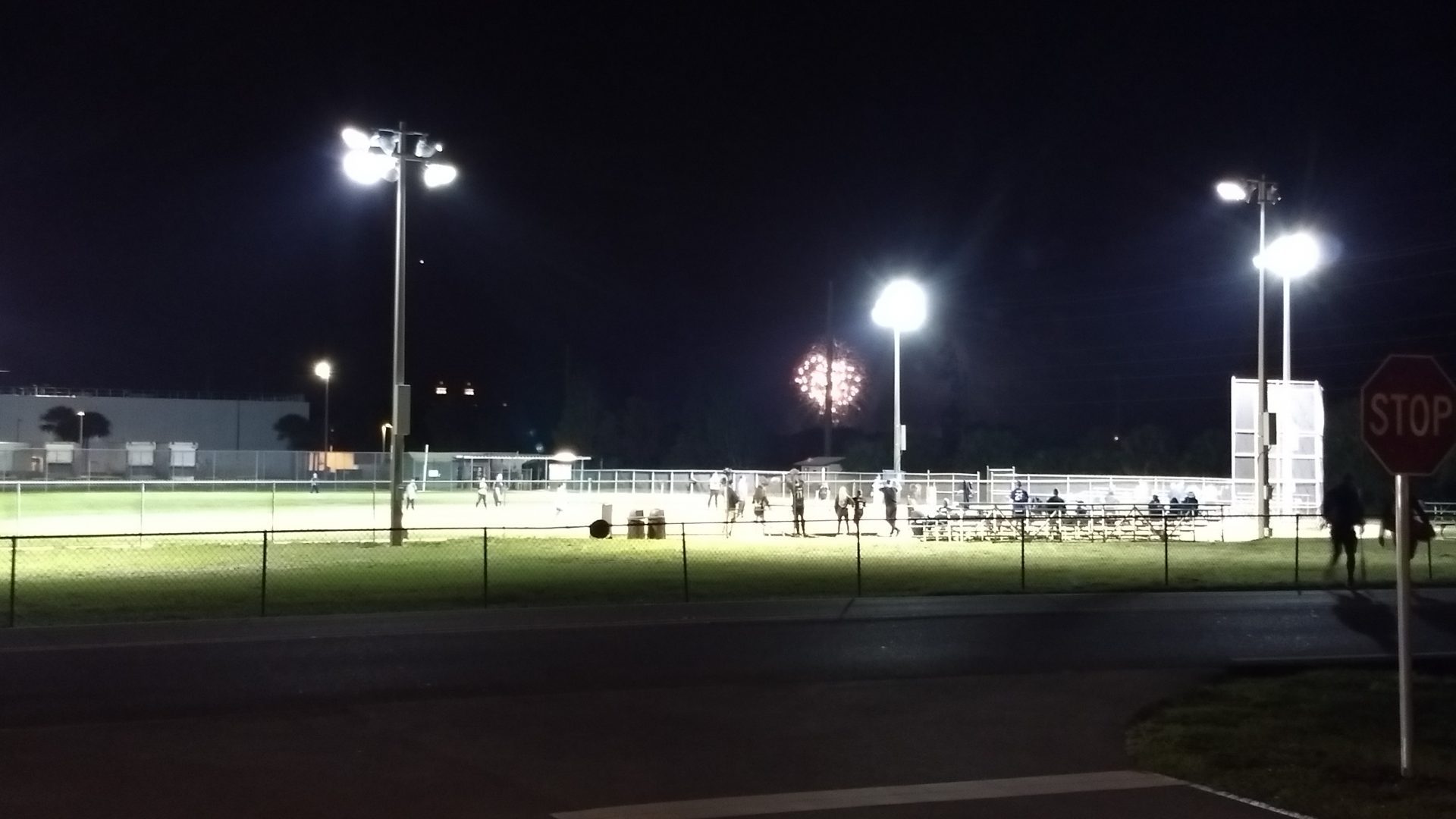 What is your favorite Walt Disney World entranceway? Let us know in the comments!

April 27, 2018 by X in Florida
© 2020 Uncle Walt's Insider. All rights reserved. All images used with permission. Unless otherwise attributed, all images licensed under Creative Commons CC0 license. This site is protected by reCAPTCHA and the Google Privacy Policy and Terms of Service apply.