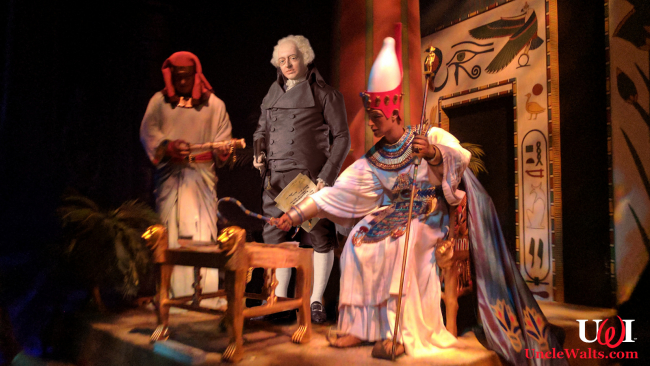 The Hall of Presidents is so popular, Disney is putting U.S. Presidents all through the parks!

Sharing stories around the podium

In a press conference held today in the convention center at Disney’s Contemporary Resort and Richard Nixon-Is-Not-a-Crook Spa, Disney (the company) announced the new additions. Spokesperson Jun Disney (no relation) stood in front of a very elegant podium and delivered the following announcement:

“Our Imagineers have long realized that the Hall of Presidents is one of the top rated and most visited attractions here at the Walt Disney World Resort and Spa and Pool Hall. With so many people flocking to see real, authentic reenactments of U.S. History, we wanted to add more Presidents to the parks. So, in time for President’s Day, we will be adding Presidents to various attractions.” 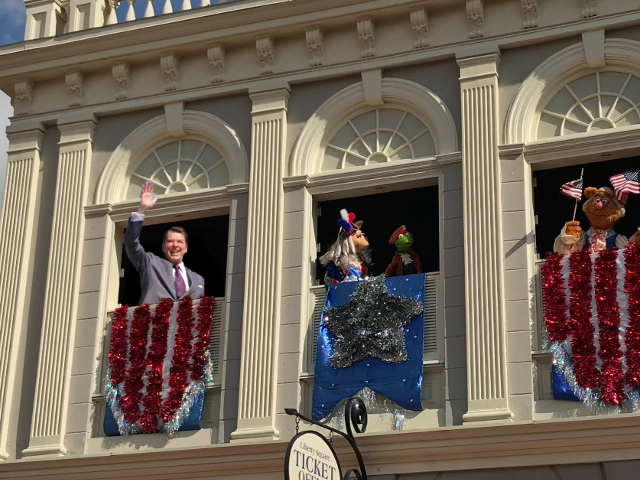 “The list is still being worked on,” Disney (no relation) continued, “but so far, we can make the following proclamations: Firstly, we will be adding President Gerald Ford to Splash Mountain. It’ll actually be a pretty minor change. In honor of President Ford’s alma mater, the University of Michigan, the ‘FSU Gopher‘ will be reprogrammed to say “Let’s Go Blue!” instead.

“We’re also talking about adding a reference to President Johnson in the PeopleMover. We’re thinking it won’t be an animatronic, but maybe a voiceover saying something about a flight to the moon.

“We are very excited to add these Presidential tributes, and will continue looking for other ways to add even more Presidents. Perhaps we’ll even conduct voting to see who else should be added. That’s all the time we have today. Thank you, and may G-d bless the United States of America.”

What do you think? Which Presidents would you vote to let into the parks? Should some be removed? Let us know in the comments below!

January 26, 2019 by X in Florida
© 2020 Uncle Walt's Insider. All rights reserved. All images used with permission. Unless otherwise attributed, all images licensed under Creative Commons CC0 license. This site is protected by reCAPTCHA and the Google Privacy Policy and Terms of Service apply.