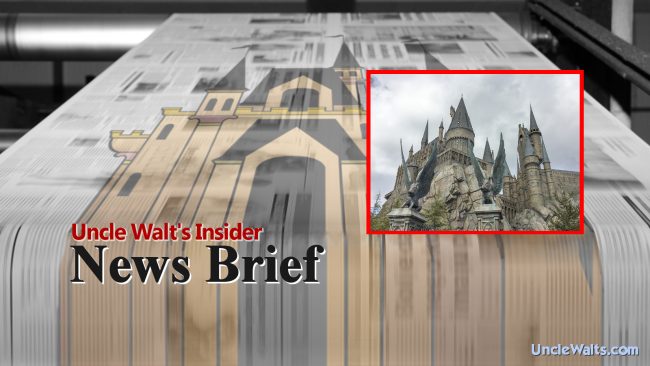 ORLANDO, FL — Roland Fleestrom of Cross Plains, Wisconsin, was greatly disappointed to learn this week that he was a Muggle [Ed.: or “No-Maj” in the U.S; that is, having no magical ability] on his first visit to the Wizarding World of Harry Potter at Universal Orlando. Fleestrom, 16, who heads the Dane County (Wisconsin) Harry Potter Society, describes himself as “the greatest Harry Potter fan ever” on social media accounts, and has long suspected he himself might actually be a wizard.

Those dreams were dashed on Thursday, however, when he, along with family and a few fellow Potter-loving friends, visited the Wizarding World for the first time. While his family and friends were able to easily make magic happen using their wands, Fleestrom was never able to get the slightest reaction at the various interactive wand locations scattered throughout the Wizarding World.

While disappointed, Fleestrom hopes he will be allowed to continue in the fan club, and that maybe his friends will think of him more as a Squib than a Muggle.

February 27, 2018 by Marty in Florida
© 2020 Uncle Walt's Insider. All rights reserved. All images used with permission. Unless otherwise attributed, all images licensed under Creative Commons CC0 license. This site is protected by reCAPTCHA and the Google Privacy Policy and Terms of Service apply.