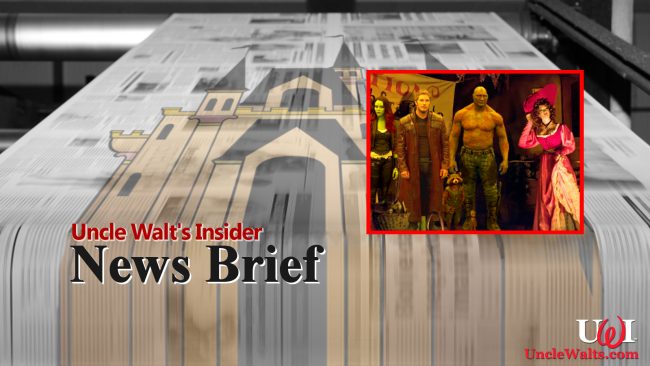 The whole “auction” update was just a ruse.

ANAHEIM, CA & WALT DISNEY WORLD, FL — The Disney Company announced last year that its popular Pirates of the Caribbean rides at Disneyland and Walt Disney World would be renovated, to change the “bride auction” scene to something less likely to make Disney guests think about human trafficking. Now that both rides have been closed, Uncle Walt’s Insider has learned that big changes were planned for the ride all along, and the auction makeover was just a subterfuge. Instead, like so many classic properties in the Disney parks, both Pirates of the Caribbean rides are being completely rethemed to include characters from the Guardians of the Galaxy movies.

In the new ride, guests travel in space-boats through a space station orbiting a pirate planet, and witness the Guardians help space buccaneer Star-Captain Jack Sparrow retrieve the lost Infinity Gold of Thanos or something. Sharp-eyed riders may also spot a brief cameo by Stan Lee.

“Guardians of the Caribbean” debuted in Florida this week, and will reopen at Disneyland next month.

March 20, 2018 by Marty in California, Florida
© 2020 Uncle Walt's Insider. All rights reserved. All images used with permission. Unless otherwise attributed, all images licensed under Creative Commons CC0 license. This site is protected by reCAPTCHA and the Google Privacy Policy and Terms of Service apply.