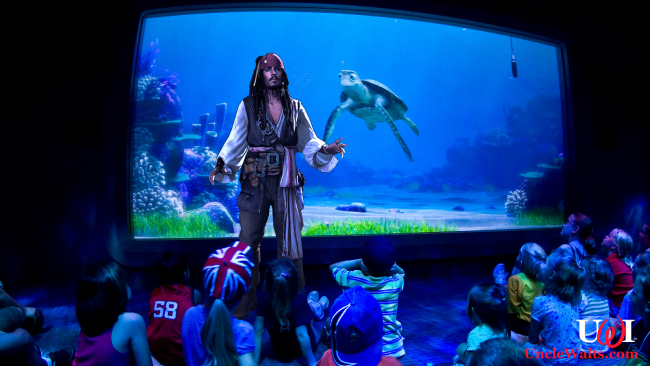 “We can’t seem to stop him” say park officials.

WALT DISNEY WORLD, FL — Disney fans may recall that actor Johnny Depp surprised Disneyland park-goers a couple of years ago by inserting himself into the Pirates of the Caribbean attraction, dressed and in character as Captain Jack Sparrow.

Well, he’s at it again, but this time he’s in Florida. And he’s not limiting himself to Pirates.

“No idea how he does it”

Uncle Walt’s Insider spoke with George Kalogridis, President of the Walt Disney World Resort and Spa, who was recently cleared of charges that he conspired with Epcot’s Russia Pavilion, or something like that. We don’t follow the news too closely.

“Officially, we admire and respect Johnny,” Kalogridis said. “But we wish he’d stop doing this. It’s one thing when he surprises people in Pirates. It fits to have him there, and our guests are delighted.

“But having him jump out at ride vehicles in The Many Adventures of Winnie the Pooh or jump into an elephant with you on Dumbo… Well, he’s not only out of place there, but he’s frightening our younger guests.”

Here are some snaps of Depp’s appearances sent to us by sharp-eyed readers over the past few days: 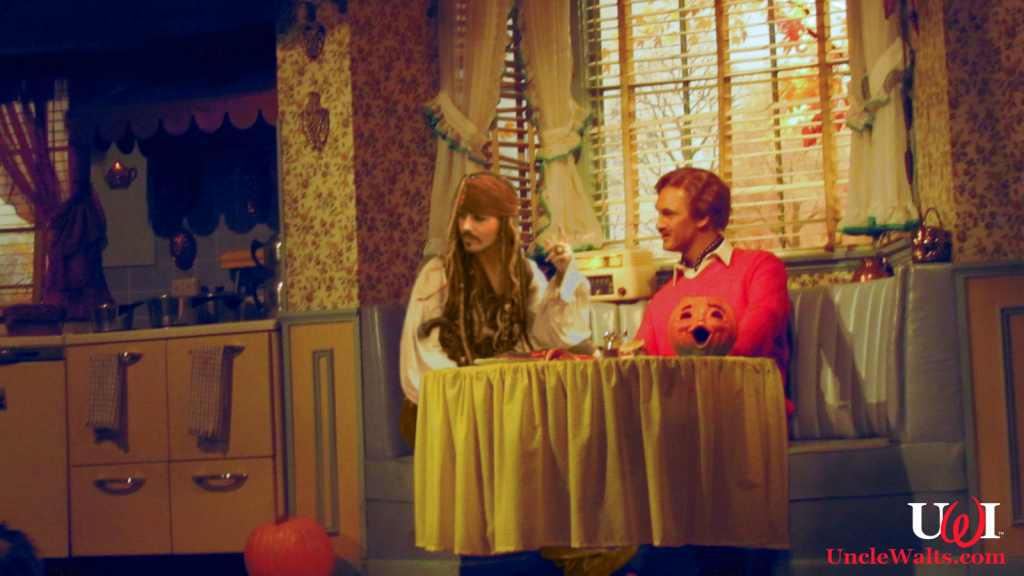 Johnny Depp appears in Carousel of Progress. Photo by Jeremy Thompson [CC BY 2.0] via Flickr. 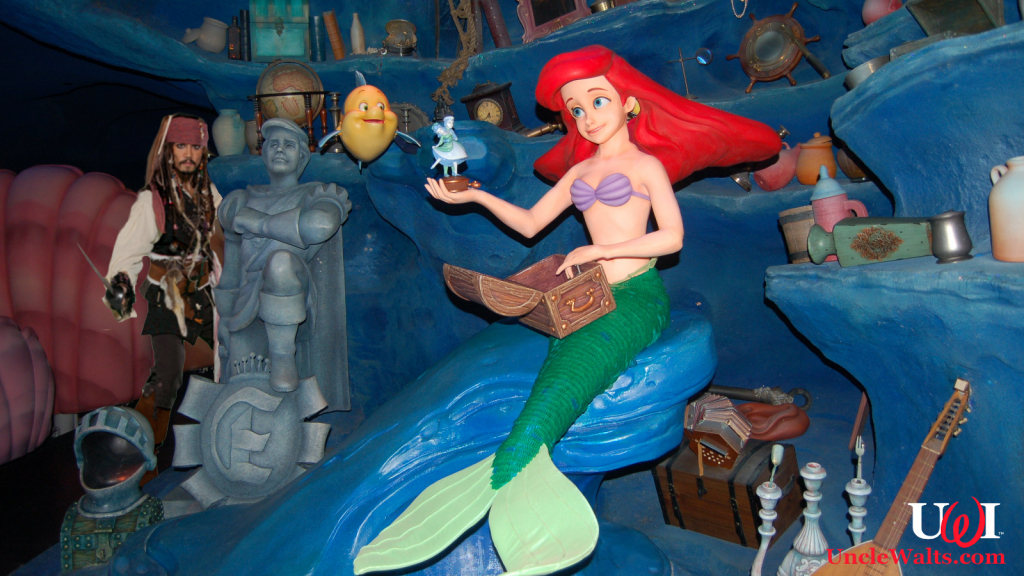 Captain Jack, ready to attack Clam-mobiles in Journey of the Little Mermaid. Photo [CC0] via Pxhere. 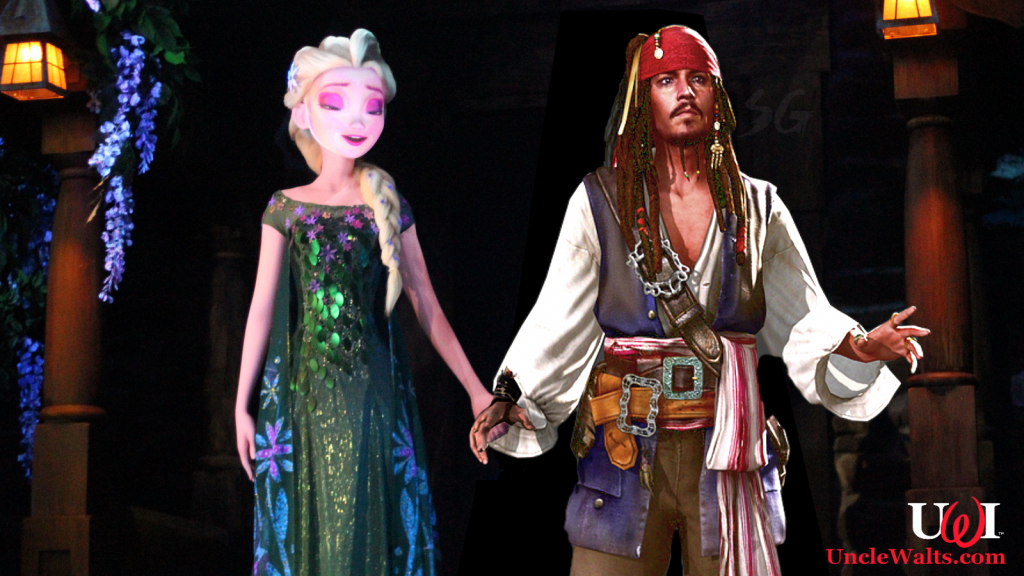 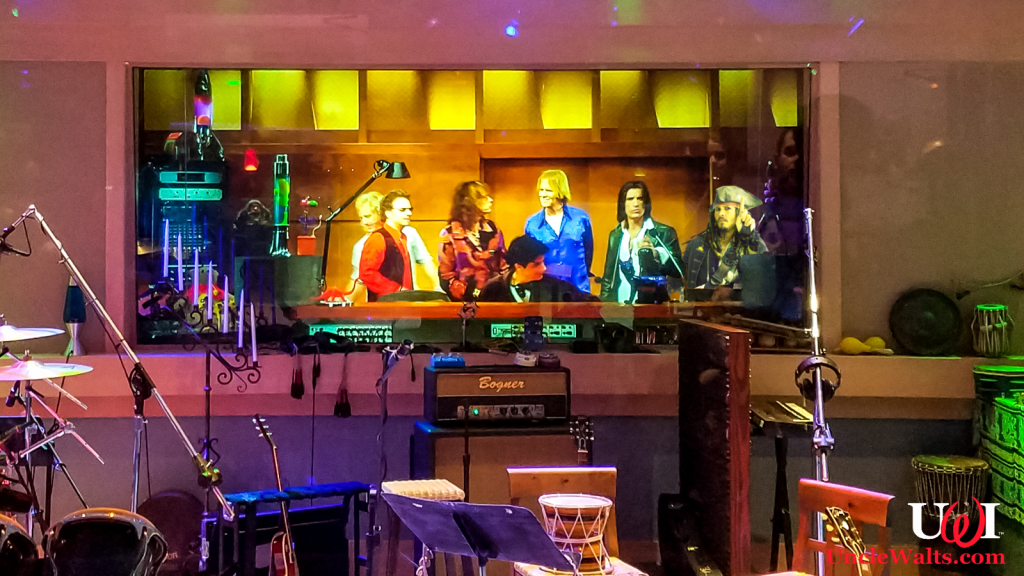 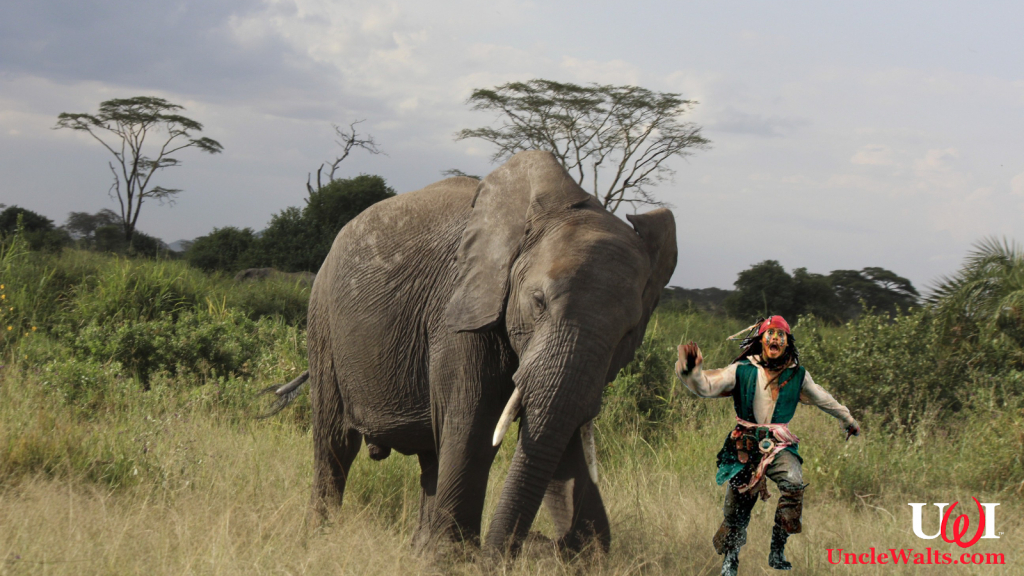 Depp maybe should have thought twice about appearing on Kilimanjaro Safaris. Photo [CC0] via Pxhere.

What rides would you like to see Captain Jack appear on? Let us know in the comments below!

March 30, 2019 by Marty in Florida
© 2020 Uncle Walt's Insider. All rights reserved. All images used with permission. Unless otherwise attributed, all images licensed under Creative Commons CC0 license. This site is protected by reCAPTCHA and the Google Privacy Policy and Terms of Service apply.