Gordon Ramsay joins “Sunday Brunch with the Chef” at Epcot 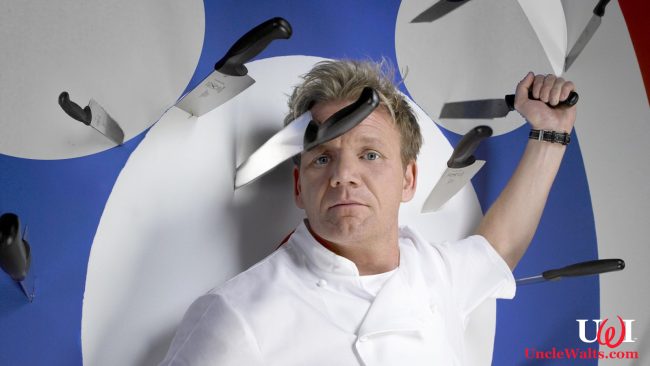 Disney events are rarely rated For Mature Audiences Only.

Disney officials have announced that due to a “cake decorating incident,” the October 6th Sunday Brunch with the Chef celebrity host Buddy Valastro will be replaced. Instead, the event will feature celebrity chef and host of Hell’s Kitchen Gordon Ramsay.

This last minute change may upset some attendees, but those of us who have wasted money on pastries and such from Carlo’s Bakery will be very, VERY happy.

We try to be family-friendly

Uncle Walt’s Insider had the chance to speak with Chef Ramsay before the police took us away, and he shared the following:

“Yes, I plan on teaching people how to properly cook REDACTED and not turn it into a REDACTED piece of REDACTED over-cooked pile of REDACTED that isn’t fit to feed to my REDACTED pig who will REDACTED eat anything.”

Admission to Epcot is REDACTED required to attend this event, as well as the REDACTED fee of $139 per Guest – plus tax. Gratuity is included.

September 26, 2019 by Walt in Florida
© 2020 Uncle Walt's Insider. All rights reserved. All images used with permission. Unless otherwise attributed, all images licensed under Creative Commons CC0 license. This site is protected by reCAPTCHA and the Google Privacy Policy and Terms of Service apply.