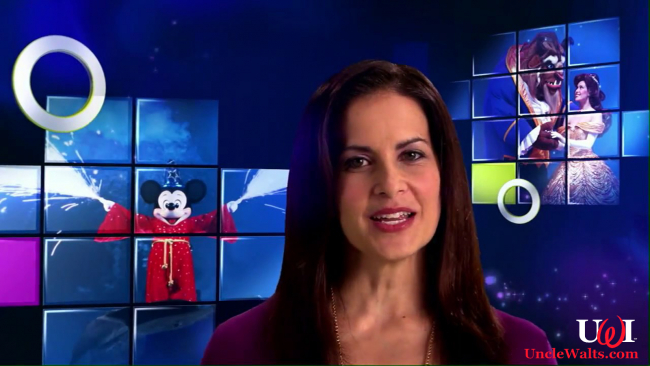 No one person can be that perky for 14 years.

WALT DISNEY WORLD, FL — She’s been a fixture on Walt Disney World resort room televisions since 2005, as the perky and popular host of “Must Do Disney.” She’s Stacey, and she’s about to be replaced.

It’s not the first time.

I want to be a clone

“Stacey’s great,” says George Kalogridis, President of the Walt Disney World Resort and Spa, “but she’s so cheerful and animated in her appearances. She’s bubblier than anyone I know on camera, but no one can keep up that pace. It just wears you down. So every four to five years, we replace her with a clone.

“And Stacey #3 is getting kind of grouchy off-camera, which means it’s time to swap in Number Four.”

I think I’m a clone now

“We want to keep Stacey around as long as possible,” Kalogridis says. “The cloning technology is letting us do that for now, and no one seems the wiser.

“Eventually we’ll have to figure something else out, of course. Folks might get suspicious if Stacey’s still doing ‘Must Do Disney’ in 2055 and hasn’t aged.”

Did you suspect she was a clone? Let us know in the comments below!

April 8, 2019 by Marty in Florida
© 2020 Uncle Walt's Insider. All rights reserved. All images used with permission. Unless otherwise attributed, all images licensed under Creative Commons CC0 license. This site is protected by reCAPTCHA and the Google Privacy Policy and Terms of Service apply.