Festival of the Lion King returns. But not really. - Uncle Walt's Insider

Festival of the Lion King returns. But not really. 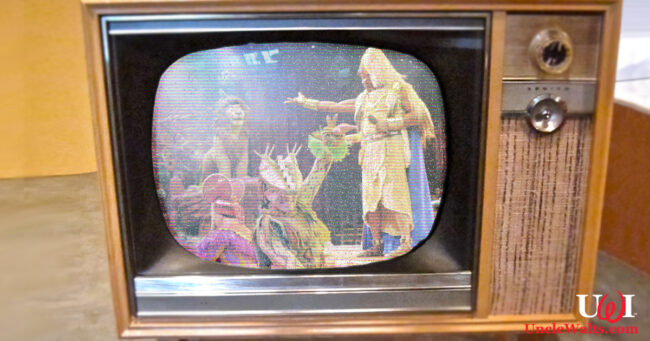 We prefer it being part of the Safari queue.

DISNEY’S ANIMAL KINGDOM, WDW, FL, USA, EARTH, MILKY WAY — Park officials at Disney’s Animal Kingdom Park, Resort, Spa & Butcher Shop claim that The Festival of the Lion King has returned. This news is, in fact, wrong. What has “returned” is a smaller show, with just 35% of the fun.

The new show, called A Celebration of Festival of the Lion King, still features all of your favorite songs, but with a catch. Rather than a live performance, audiences will view the show on videotape.

The videoed performance was taped by Robert Williamson of Celebration, FL, on the show’s opening date in 1998, using his Betamax camcorder. 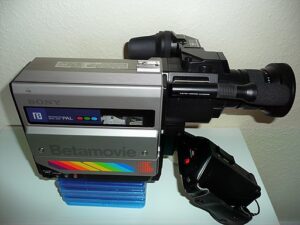 “It’s a Sony, good quality build,” Williamson tells Uncle Walt’s Insider. “I’m a self taught cameraman, been behind the camera on all of our family vacations since I was a young boy growing up on the banks of the Suwannee River.

“I took my wife, Roberta, and our two kids, Robert Jr. and Bobby, to check out this new creation by those guys that feller John Lennon sang about in that song Imagine. Anyway, we were front row center, which was great since I had my camera up on my shoulder. I captured the entire thing, start to finish, in one take. Only had to shush my kids a few times as they sang along. They know I like clean audio.”

We would have asked for free churros

“Anyway,” Williamson continues, after conveniently pausing for a section break, “after I posted about this video on an internet messaging board dedicated to filming, some feller from Disney asked if I still had a copy, and if I could lend it to them. I said sure, I don’t know why they need it, but he offered me a single day ticket for my family to borrow the tape. I think I made out on that deal.”

Look for A Celebration of Festival of the Lion King to open soon!

We’re thinking they could scale it down more. How about you? Let us know in the comments below!

May 14, 2021 by Walt in Florida
© 2020 Uncle Walt's Insider. All rights reserved. All images used with permission. Unless otherwise attributed, all images licensed under Creative Commons CC0 license. This site is protected by reCAPTCHA and the Google Privacy Policy and Terms of Service apply.