They said we couldn’t publish them. They were wrong.

While Disney asked members of the media to not publish any photos from the ride, we at Uncle Walt’s want to be your go-to for breaking Disney and general theme park news. So enjoy the photos below! We guarantee you won’t find them anywhere else! 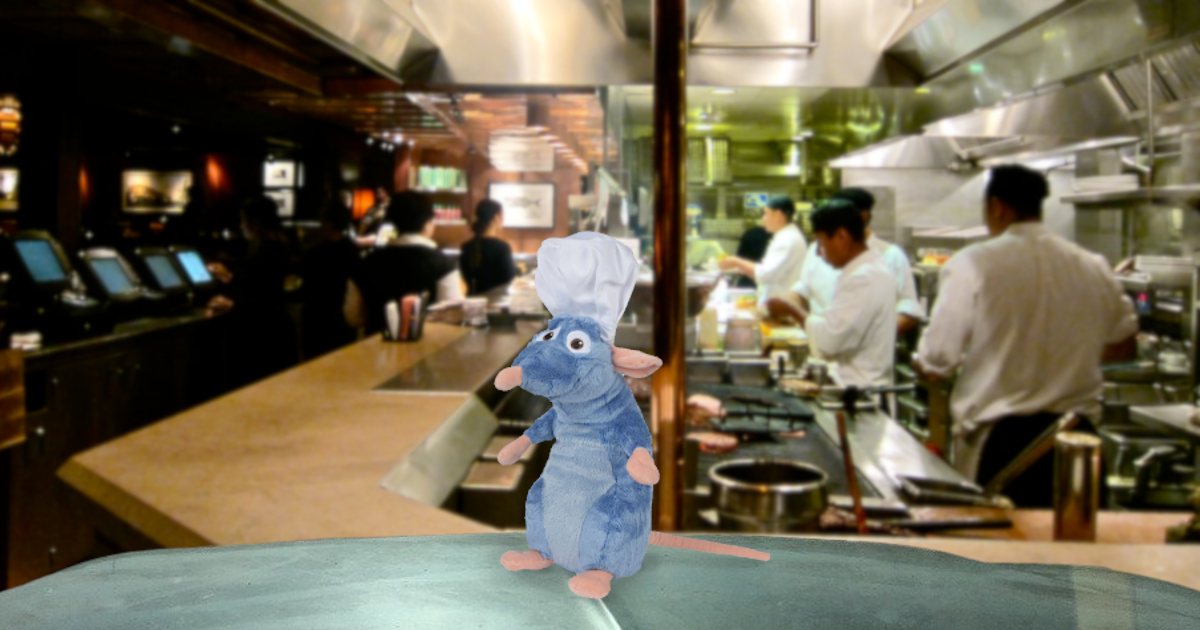 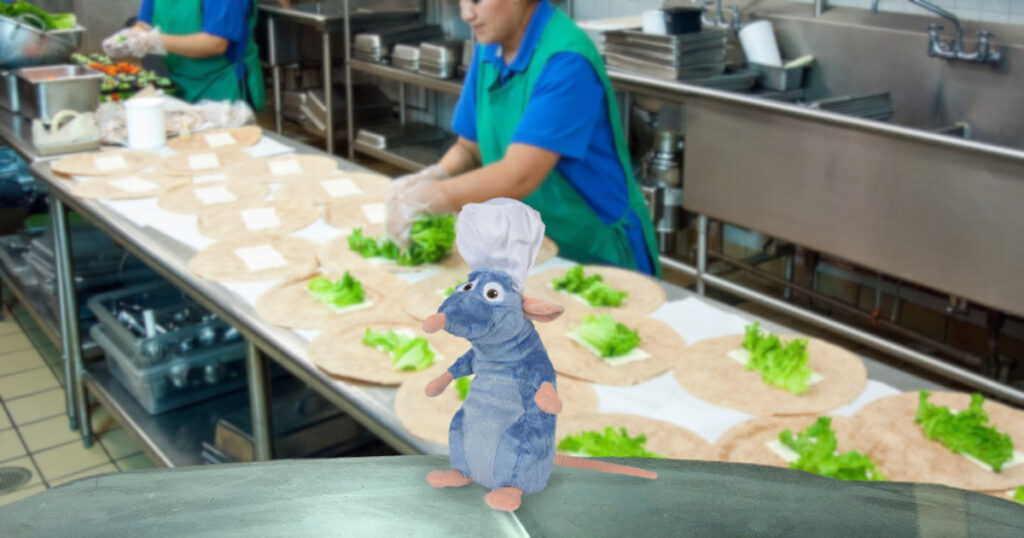 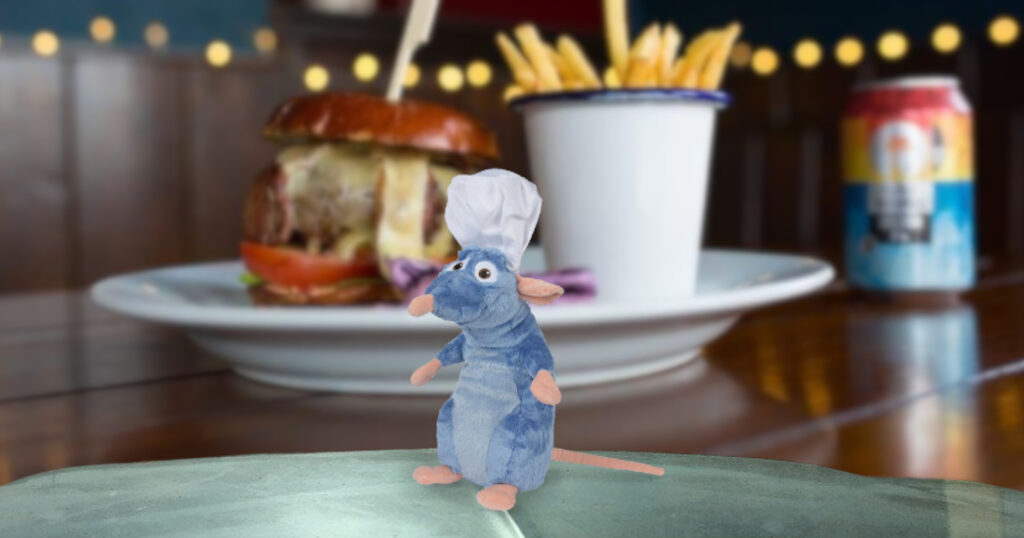 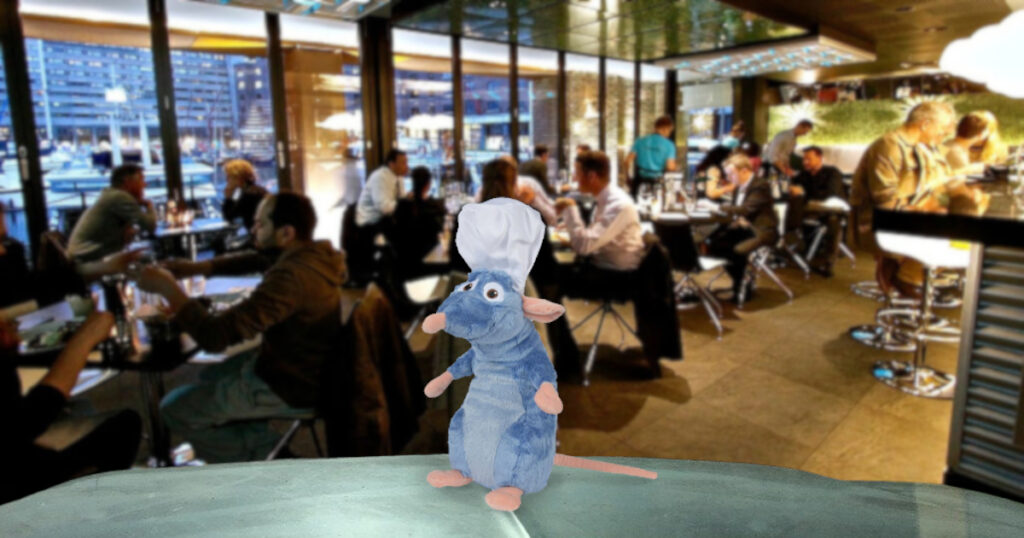 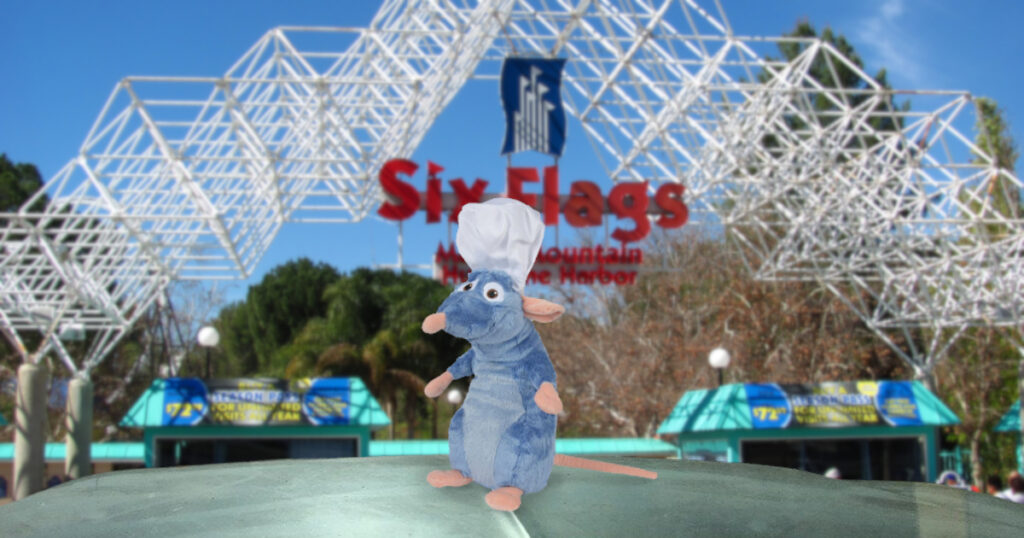 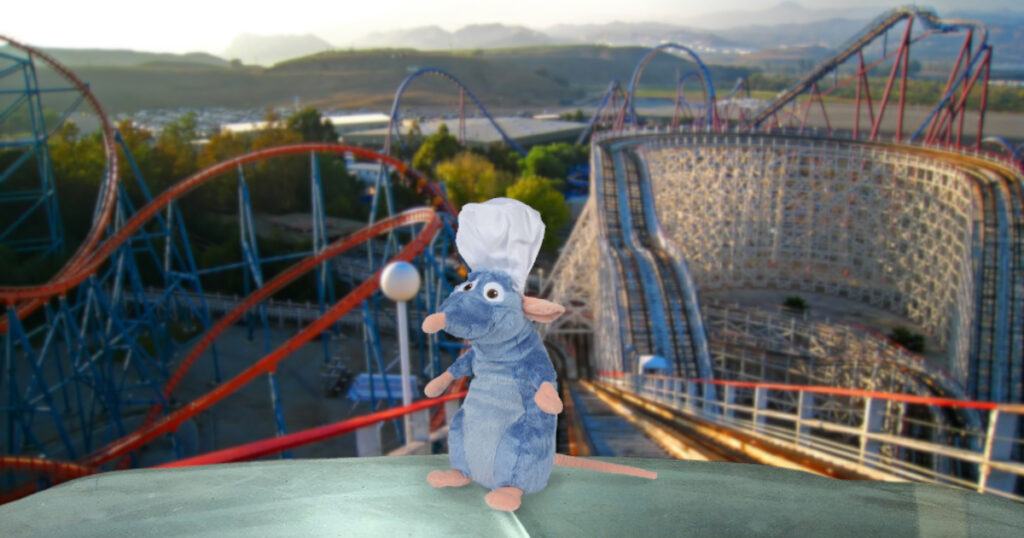 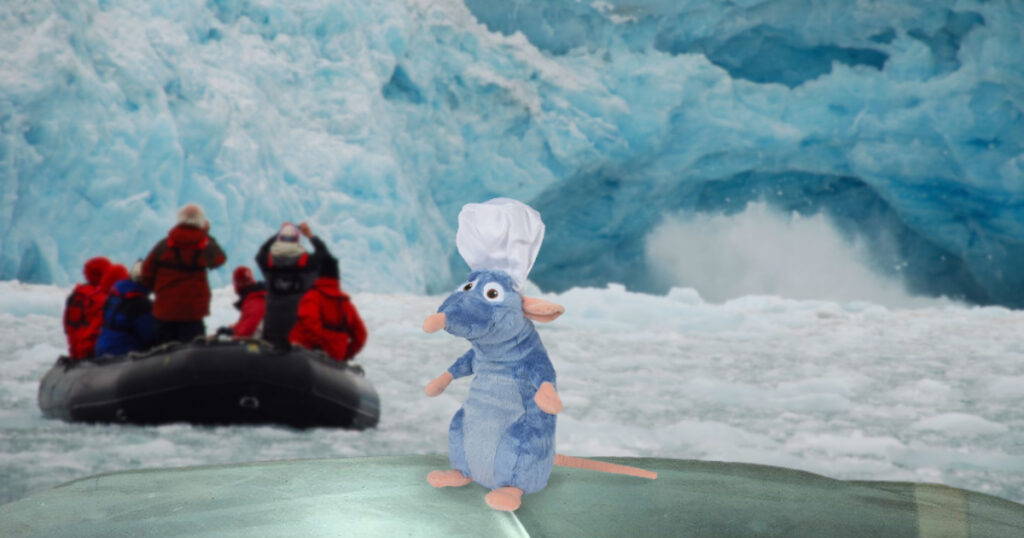 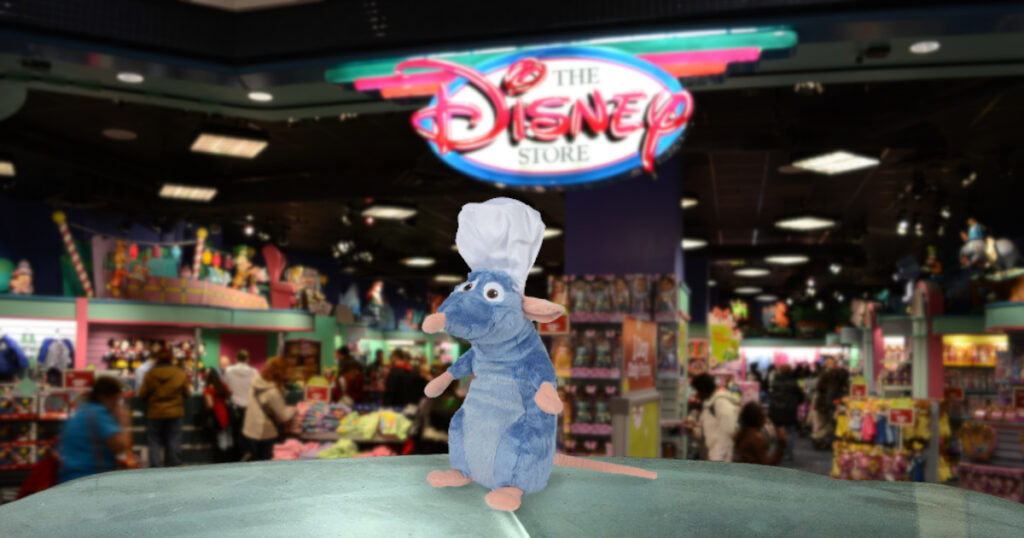 Were you surprised that they exit through the gift shop? Let us know in the comments below!

August 9, 2021 by Walt in Florida
© 2020 Uncle Walt's Insider. All rights reserved. All images used with permission. Unless otherwise attributed, all images licensed under Creative Commons CC0 license. This site is protected by reCAPTCHA and the Google Privacy Policy and Terms of Service apply.