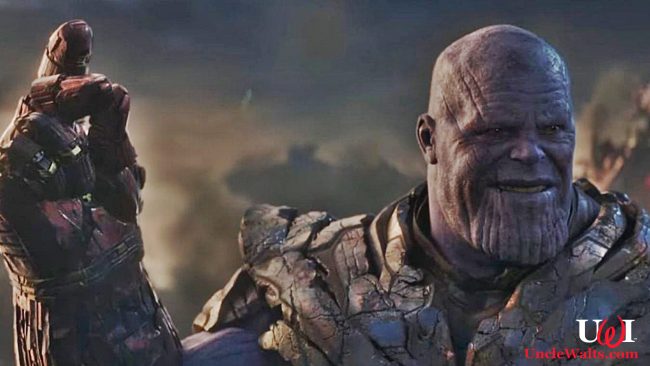 It’s like a single-rider line, but with only a 50% chance you’ll get to ride.

WALT DISNEY WORLD, FL — Excitement continues to build around the new, completely-park-appropriate “Guardians of the Galaxy” roller coaster currently being built at EPCOT. The coaster, slated to be finished in 2038, has Marvel fans rejoicing (and Epcot Center purists in anguish). 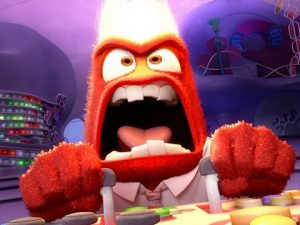 New details are emerging about the ride as construction progresses. The attraction will feature the usual Standby and Fastpass+ queues, but instead of a single-rider line, Disney will add a “Thanos queue” for single riders.

While details are sketchy, riders utilizing the Thanos queue will at some point be directed individually down one of multiple corridors. Half of the corridors lead to the loading area, while the others send guests to the Epcot parking lot. The individual corridors’ destinations can and will be modified several times a day to prevent guests from knowing their destiny.

Response to the news has been mixed. However, Disney Imagineers are telling naysayers that the queue could have been worse. Apparently the first draft of the idea called for turning the unlucky 50% to ash, killing them instantly. However, technology and legal issues prevented full implementation, as well as concern that killing guests would reduce their future spending in the parks.

Next question: what percentage of guests will use the line, “Mr. Stark, I don’t feel so good” as they exit? Comment below!

March 11, 2020 by Marty in Florida
© 2020 Uncle Walt's Insider. All rights reserved. All images used with permission. Unless otherwise attributed, all images licensed under Creative Commons CC0 license. This site is protected by reCAPTCHA and the Google Privacy Policy and Terms of Service apply.