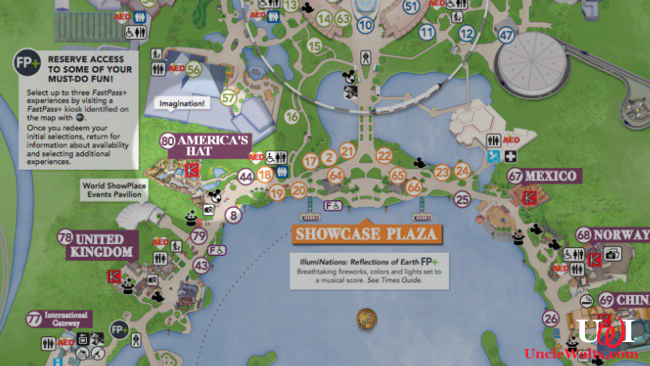 We anticipate some very apologetic protestors.

WALT DISNEY WORLD, FL — Extremely polite letters and emails have been sent from multiple Canadian residents, and at least one government official, after the official Epcot park map described the Canada Pavilion as “America’s Hat.” 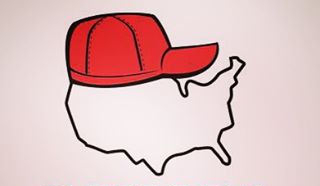 “I saw it right away,” said Regina, Saskatchewan native Erin Stafford. “This was the first trip to Epcot for me and my husband, so of course I wanted to see the pavilion of my homeland. When I saw what the map said [pictured above], sorry, but I was slightly upset. Still, I wasn’t going to say anything. It’s just not my nature. But my husband Bill is from the States originally, and he was the one who spread the word.”

Park officials are blaming an unknown prankster who made the change. And apparently, its not just the newest version of the map that includes the “America’s Hat” label.

Uncle Walt’s Insider found one return guest at the Canada Pavilion who says the map has had the label for quite some time.

“Oh, yeah,” says Jack Zhu of Vancouver. “It’s been like that for years. I just didn’t want to make any waves by complaining.”

Epcot officials say future versions of the map will correctly identify the pavilion as “Canada” once again.

Are you from Canada? Do you know our friend Bob in New Brunswick? Let us know in the comments below!

February 6, 2019 by Marty in Florida, World
© 2020 Uncle Walt's Insider. All rights reserved. All images used with permission. Unless otherwise attributed, all images licensed under Creative Commons CC0 license. This site is protected by reCAPTCHA and the Google Privacy Policy and Terms of Service apply.