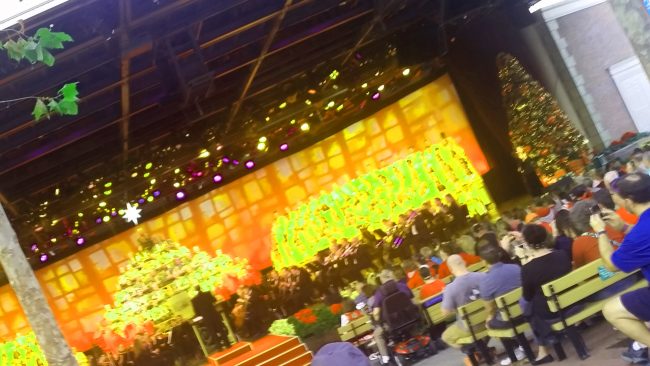 Lamar Price is out of a job — as his family’s vacation photographer.

A 44-year-old Boston native and father of two, Price has always tried to capture the special moments and everyday magic on each vacation. However, following a recent nine-day trip to the Walt Disney World Resort, his family unanimously voted that on future trips, someone else should handle the camera.

“Nine days!” Price’s wife Beatrice told Uncle Walt’s Insider. “Nine days we were at Walt Disney World! You know how many pictures we have to remember it by? ZERO.”

You be the judge

The Prices agreed to share several of their family photographs with Uncle Walt’s Insider, even allowing dad Lamar to pick “the best ones.” We present them to you unedited for your opinion: 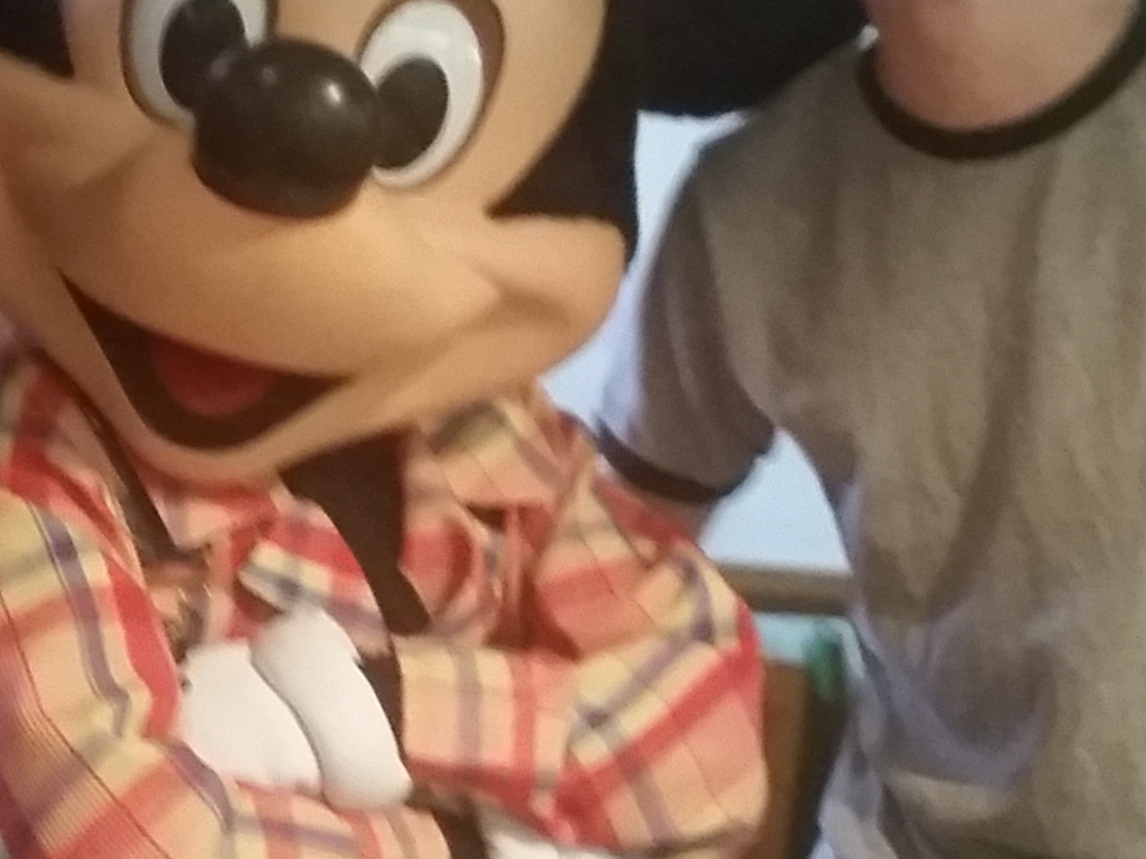 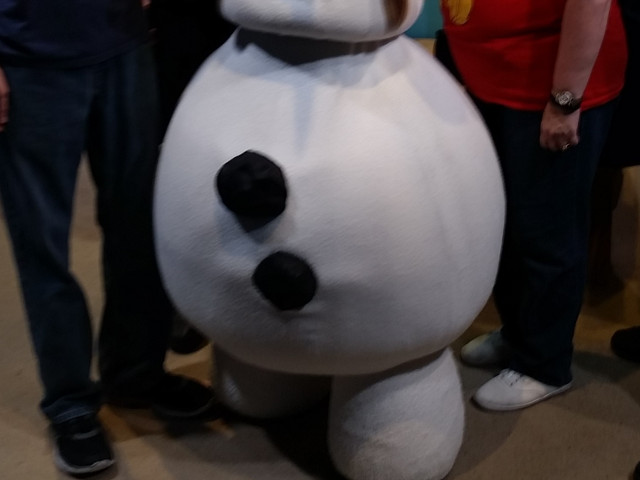 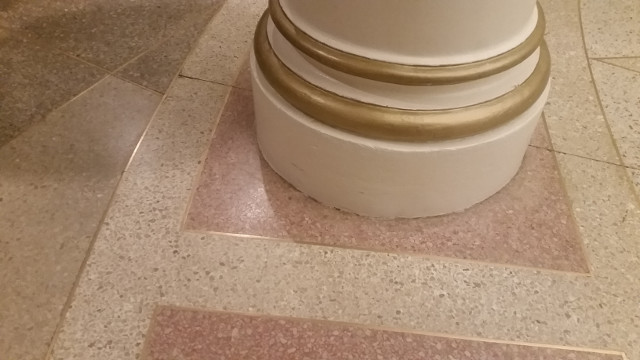 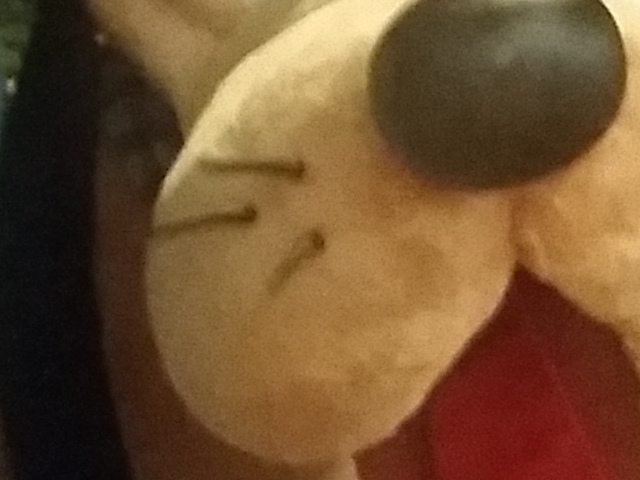 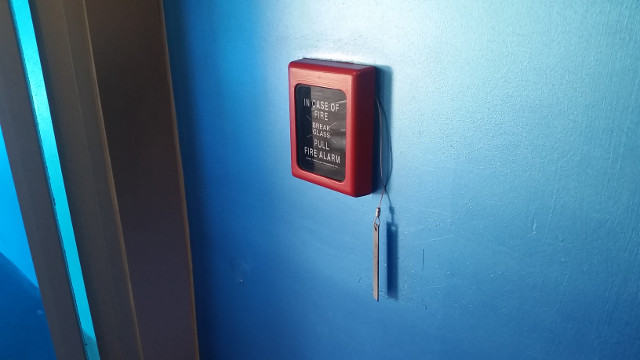 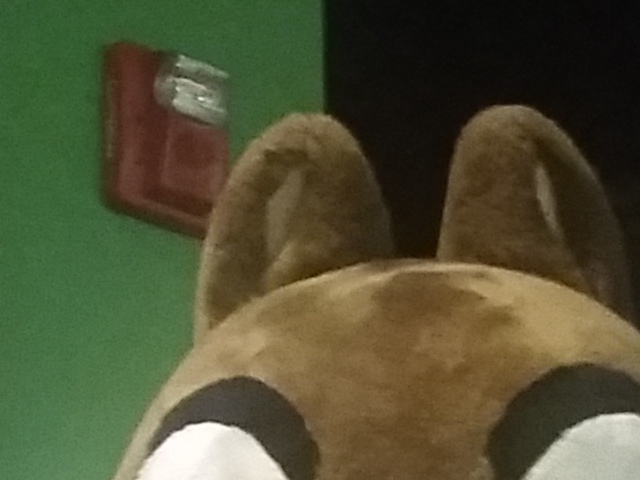 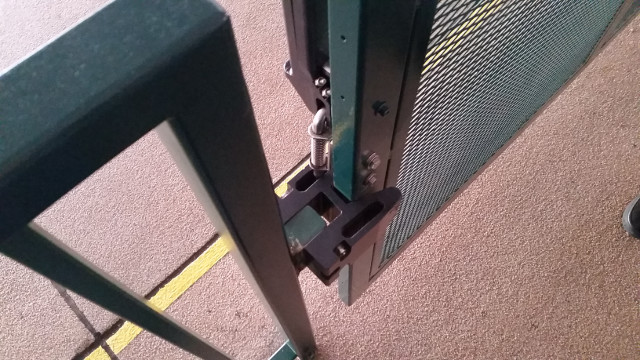 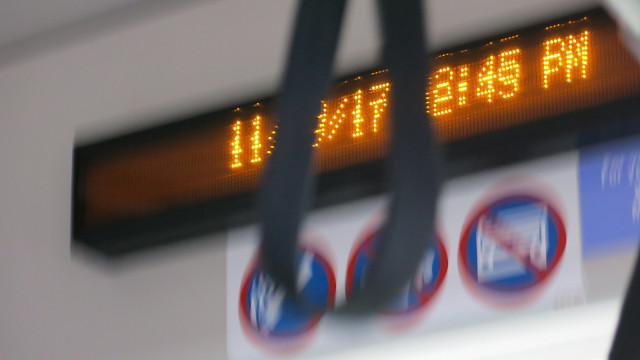 What do you think of the pictures? Let us know in the comments below!

All photos by Lamar Price, used by permission.

January 5, 2018 by Marty in Florida
© 2020 Uncle Walt's Insider. All rights reserved. All images used with permission. Unless otherwise attributed, all images licensed under Creative Commons CC0 license. This site is protected by reCAPTCHA and the Google Privacy Policy and Terms of Service apply.