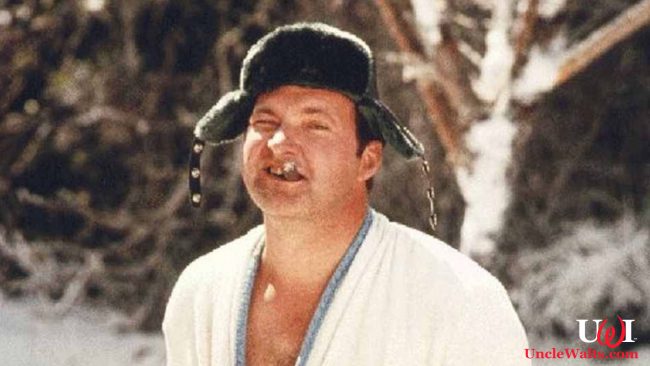 Cousin Eddie is just one of some wonderful new holiday choices!

This temporary Build-A-Bear location will offer holiday costumes of various Disney characters for sale. Children of all ages can dress up bears as various holiday-themed characters from some of the most popular holiday movies. (And when we say holiday, we really mean Christmas.)

Ralphie as the Pink Nightmare from A Christmas Story. (Includes the Old Man asking, “Are you happy wearing that, Ralph?” This one will only be available for the Ralph plush from Wreck-It-Ralph.)

Jack or Sally from The Nightmare Before Christmas – Why? Because only Disney can figure out how to kill two birds with one stone!

All of these plus your favorites are available starting today!

Anyone else wondering if costumes for Donald will have pants? Let us know in the comments below!

November 25, 2019 by Walt in Florida
© 2020 Uncle Walt's Insider. All rights reserved. All images used with permission. Unless otherwise attributed, all images licensed under Creative Commons CC0 license. This site is protected by reCAPTCHA and the Google Privacy Policy and Terms of Service apply.