Be Our Guest closes; End Times are near - Uncle Walt's Insider

Be Our Guest closes; End Times are near 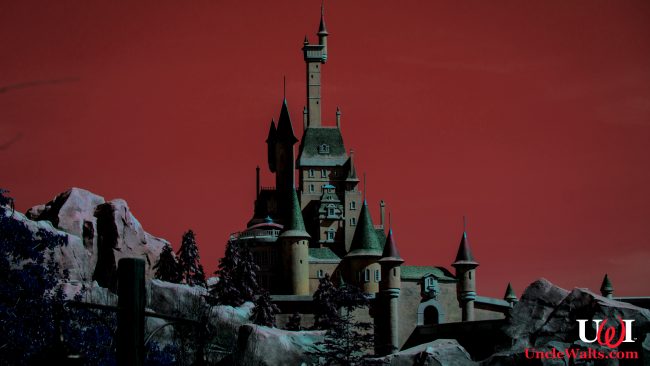 The Beast in the Book of Revelation may be more literal than we thought.

WALT DISNEY WORLD, FL — The popular Magic Kingdom restaurant Be Our Guest will be closing its doors temporarily in August, leading to a great outcry among the nations and weeping and gnashing of teeth. Various prophecy groups have seized on this news as a sign of the impending Apocalypse.

WDWMagic.com reported on Sunday that the Beauty and the Beast-themed eatery will be shuttered for five days, from August 20th to the 24th, for a brief refurbishment. The restaurant will reopen to guests on the 25th.

“It’s the end of the world!” cried Sioux Falls, SD, resident Katrin Lager, 36. “We’ve been planning our trip to Walt Disney World for years, and have never been to Be Our Guest. I was up at 6:00 a.m. exactly 180 days out just to get a reservation, and now they say it’s been canceled because of this refurbishment! And we can’t reschedule, because we fly out on the 24th! Woe to us! Woe to the nations of the Earth!”

Similar outcries have been reported from around the globe due to the closure. A press release from an organization calling itself “Evil Kingdom Watch” was sent to Uncle Walt’s Insider offices:

As has been written, “A BEAST having two curly horns and mediocre ballroom dancing skills shall arise and deceive many, causing them to seek nourishment in expensive surroundings. In that day, some shall be turned away and left outside the gates of the castle, to the dismay of the nations, for the Day of Refurbishment has come.”

We estimate the number turned away over a five-day period to be 144,000, which is another sign that the End of All Things is upon us.

The press release goes on to suggest we watch for the appearance of the “Fab Five of the Apocalypse.” Uncle Walt’s will keep you posted.

Will you be visiting a Disney park during Armageddon? Let us know in the comments below!

Cover photo of Be Our Guest Restaurant under a blood red sky by HarshLight [CC BY 2.0] via Wikimedia Commons.

July 18, 2018 by Marty in Florida
© 2020 Uncle Walt's Insider. All rights reserved. All images used with permission. Unless otherwise attributed, all images licensed under Creative Commons CC0 license. This site is protected by reCAPTCHA and the Google Privacy Policy and Terms of Service apply.