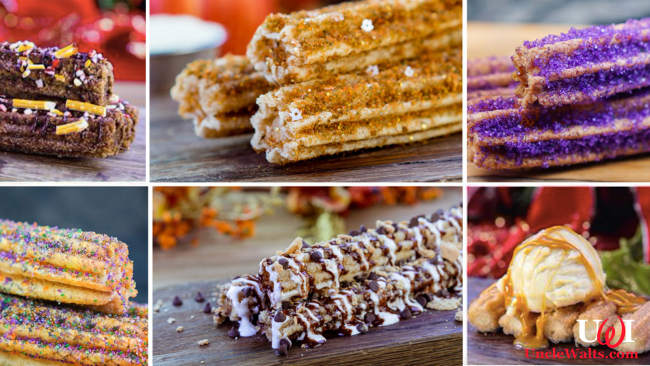 Pictured: a variety of new international entrees, appetizers and desserts coming to Epcot.

EPCOT, FL —  According to a recent survey, Walt Disney World Resort & Spa guests have grown tired of seeing the same foods year after year at Epcot. Fortunately, there’s a demand for new and delicious regional foods, and some exciting changes are coming.

Specific recipes are still in development, but Disney officials say several current food service locations are being replaced. Fortunately, the affected locations are expected to re-open before the start of the Epcot International Food & Wine Festival. An anonymous Disney executive who wishes to remain anonymous [Ed.: Thanks for being a loyal reader, Bob!] says these changes are necessary to bring in guests who traditionally avoid Epcot during this horribly unpopular festival.

The following unpopular locations around the World Showcase Lagoon are being replaced:

.
Keep checking back for other exciting changes coming to Epcot’s boring and been-there-done-that food and beverage experiences!

Tell us how much you love churros. Go ahead. Just tell us in the comments below! Come on, say it. Churro.

Cover photo: a variety of new international entrees, appetizers and desserts coming to Epcot, which we already said at the top of the article if you’d just pay attention. Photo © 2018 Disney.

March 9, 2019 by Walt in Florida
© 2020 Uncle Walt's Insider. All rights reserved. All images used with permission. Unless otherwise attributed, all images licensed under Creative Commons CC0 license. This site is protected by reCAPTCHA and the Google Privacy Policy and Terms of Service apply.