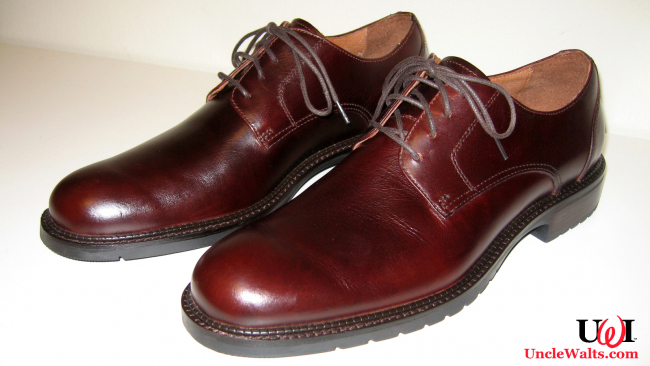 The tour was often mistaken for “Walk in Walt’s Footsteps.”

DISNEYLAND, CA — For years, Disney fans have shelled out extra, above and beyond park admission, to take the “Walk in Walt’s Disneyland Footsteps” tour. The 2-3 hour tour gives guests a in-depth look at Walt Disney’s influence on the original Magic Kingdom.

Even though it is popular, that tour currently is priced at $109 per person. Budget minded guests were often attracted to the cheaper ($89 per person) tour labeled “Wear Walt’s Shoes,” thinking it was a similar guided tour. It wasn’t.

“We weren’t setting out to mislead anyone,” says Disney (the company) spokesperson Jun Disney (no relation). “I guess we can see how some people might think the two were similar. But it’s all right there in the name!”

While the “Walk in Walt’s Footsteps” tour took groups throughout the park and onto attractions, the “Wear Walt’s Shoes” tour started and stayed in Town Square.

“After welcoming the tour group,” Disney (no relation) continued, “we’d have them sit on the steps of City Hall. Then we’d bring out different pairs of shoes that once belonged to Walt, and they’d get to try them on.”

Unhappy at the Happiest Place on Earth

Guests who took the “tour” didn’t seem to enjoy the experience and often complained. So Disney (the company) has stopped offering it.

“Yeah, it wasn’t a big hit,” says Disney (not the company). “There was this one creepy guy who took the tour six or seven times. [Ed.: Ub?] But other than him, I’m not sure anyone will miss it.”

Would you like to try on Walt’s shoes? Let us know in the comments below!

May 1, 2019 by Marty in California
© 2020 Uncle Walt's Insider. All rights reserved. All images used with permission. Unless otherwise attributed, all images licensed under Creative Commons CC0 license. This site is protected by reCAPTCHA and the Google Privacy Policy and Terms of Service apply.