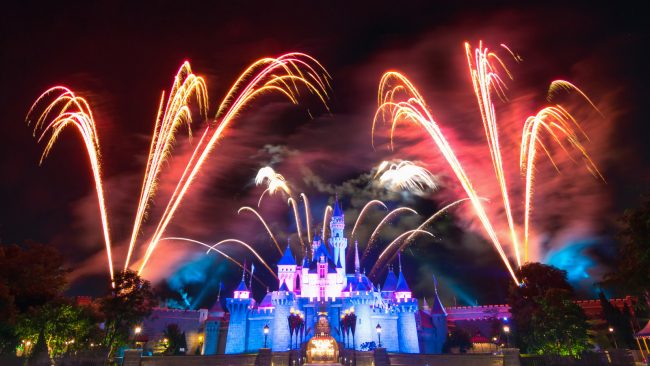 Disney Board divided: will Frozen, Star Wars or Guardians win?

Sources close to the upper administration of the Disney Company are reporting that over the past few years the Board of Directors has fractured, with gangs of directors forming to promote their favorite properties. “Right now they’re fairly balanced, with Team Star Wars, Team Guardians, and Team Frozen all having success in pushing their franchises into the parks,” one board member shared anonymously. “But we’re all a little worried about what happens when the Star Wars lands open up, if those directors will have the upper hand. It’s possible the Frozen and Guardians of the Galaxy gangs will join up, and then we’ll have a rumble on our hands.”

Will lightning strike twice? In 2007, the Universal Studios theme parks in Orlando and Hollywood scored a coup over their Disney rivals when they obtained rights to the popular Harry Potter books and movies. The resulting “Wizarding World of Harry Potter” has been an unqualified success. Now rumors are flying that Universal may be close to securing rights to build lands and attractions based on Broadway’s smash musical Hamilton. No details have yet been released, and Universal has not replied to our inquiries.

The crowd attending Saturday’s “A Frozen Holiday Wish,” the Magic Kingdom’s castle-lighting ceremony, watched in horror as talking, singing snowman Olaf melted into a puddle in Florida’s December heat. Attendees report hearing wails of despair from the crowd, children crying, and at least a dozen scattered guests applauding loudly as Olaf melted away. Disney officials were not available for comment, but did release a statement saying that Olaf had eventually been restored by Queen Elsa after she enjoyed “a few hours of blissful silence.”

Cities and major theme parks in the most populous state in the U.S. are scrambling to comply with a new law enacted this week, which requires the use of organic fireworks. Citing concern for “the environment and public health,” the California Legislature passed a statute in a unanimous vote on Thursday requiring all “public pyrotechnic displays” to exclusively use fireworks that are “organic, sustainably sourced, free-range, and ethically produced.” With New Year’s celebrations scheduled for this evening, some observers question if the demand can be met and whether major fireworks displays will go on as planned.

December 31, 2017 by Marty in California, Florida, World
© 2020 Uncle Walt's Insider. All rights reserved. All images used with permission. Unless otherwise attributed, all images licensed under Creative Commons CC0 license. This site is protected by reCAPTCHA and the Google Privacy Policy and Terms of Service apply.