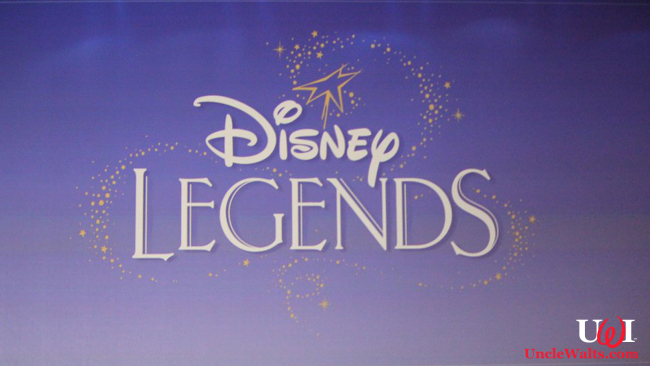 ANAHEIM, CA — Disney has announced the latest round of Disney Legends to be honored at the 2019 D23 Expo, held annually in Anaheim, CA.

The tribute dates back to 1987, when Fred MacMurray (star of The Absent-Minded Shaggy Flubber Millionaire) was honored as the very first Disney Legend. The recipients of this award are Disney’s brightest stars and notable luminaries who continue Walt Disney’s legacy and contribute to the ongoing success of his vision.

This year Disney has named 12 talented individuals to be inducted this year. They are:

Wing Chao – formerly an 80’s pop star, he is now best known as an architect for his work on Disney’s expansion into China and Hong Kong.

Jon Favreau – an actor, director, and producer, best known for his role as Gutter in the classic movie, PCU.

James Earl Jones – an actor whose voice you will hear as you read the rest of this article. Best known as for his role as King Jaffe Joffer in Coming to America and Mr. Mertle in The Sandlot. We think he does some voice acting, also.

Bette Midler – A political activist. Apparently she sings or something, too.

Robin Roberts – A “journalist”? We’re just as confused as you are as to why she is on here. [Ed.: “Robin Roberts”? With a name like that, maybe she’s the secret identity of a superhero?]

Diane Sawyer – Seriously? Is this some sort of satire?

Ming-Na Wen – An actress best known as the voice of Mulan in a movie called… sorry, can’t think of the title now. [Ed.: Mulan II: The Legend of Curly’s Gold.] Anyway, she is also known for her role as Melinda May on Agents of S.H.I.E.L.D., and did a bunch of other cool stuff.

Hans Zimmer – A composer and record producer, best known for his work on The Lion King, and a bunch of other cool movies that we still watch from time to time. He was portrayed onscreen by Alan Rickman in Die Hard.

One more, and it’s the bestest of all!

Of course Disney saved the best for last! Ladies and Gentlemen, officially to be named a Disney Legend:

The Disney Company decided to add the churro to the list of Disney Legends after an archivist discovered a telegram from Walt Disney to his brother Roy. The telegram at last shows where Walt got the inspiration to invent the churro. It reads:

Lilly and I having the best time in Spain. Discovered a thing called a churro. Fried dough with some cinnamon. Bet we could fry a stick of dough and put cinnamon sugar on it. They’d sell like crazy at Disneyland. Best snack item ever!  Send our love to Edna! 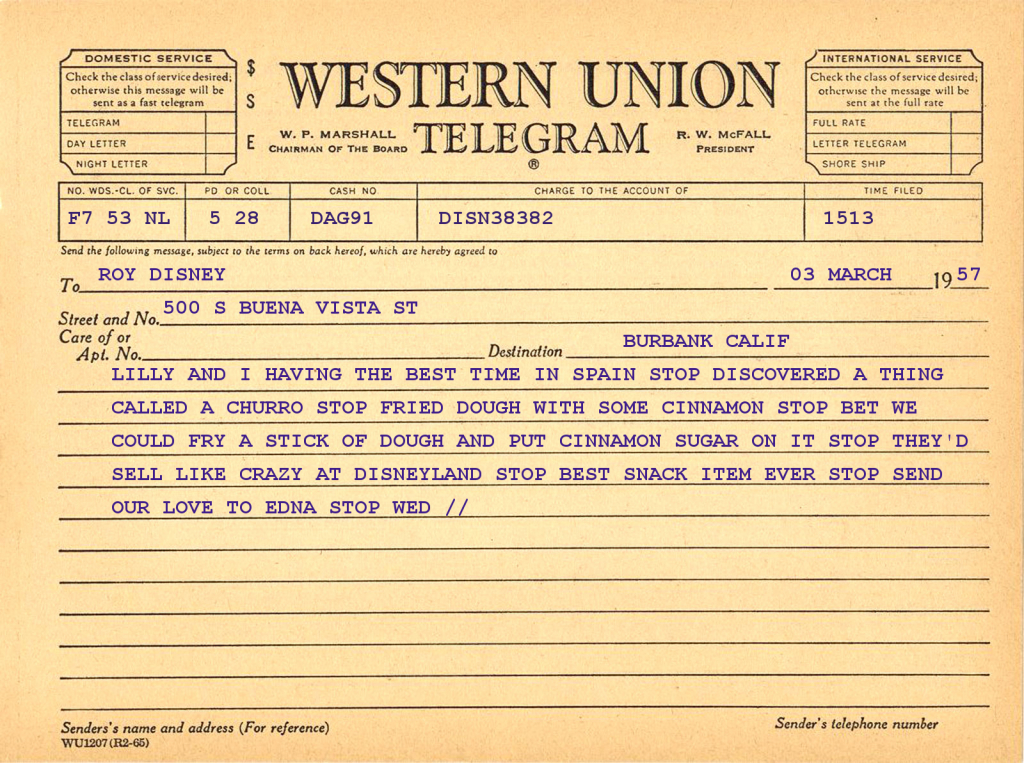 .
Congratulations to the churro and all the other, less important Disney Legends!

It’s beautiful. Brings a tear to our eye! Don’t you agree? Let us know in the comments below!

Cover photo: Twelve new Disney Legends to be legended. Photo by Inside the Magic [CC BY-NC-ND 2.0] via Flickr.