A REAL look at the Matterhorn basketball court 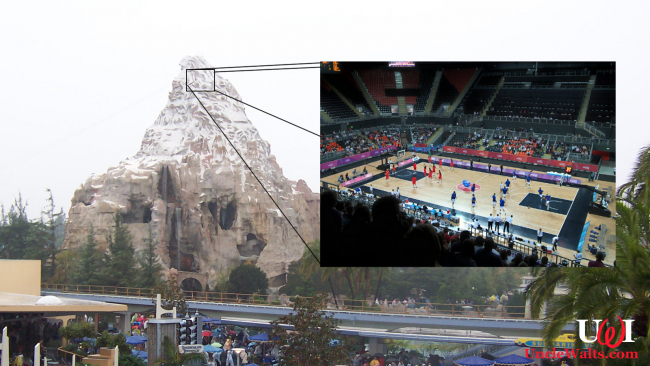 The hidden court in Disneyland’s Swiss mountain ride is a bit more elaborate than most realize! 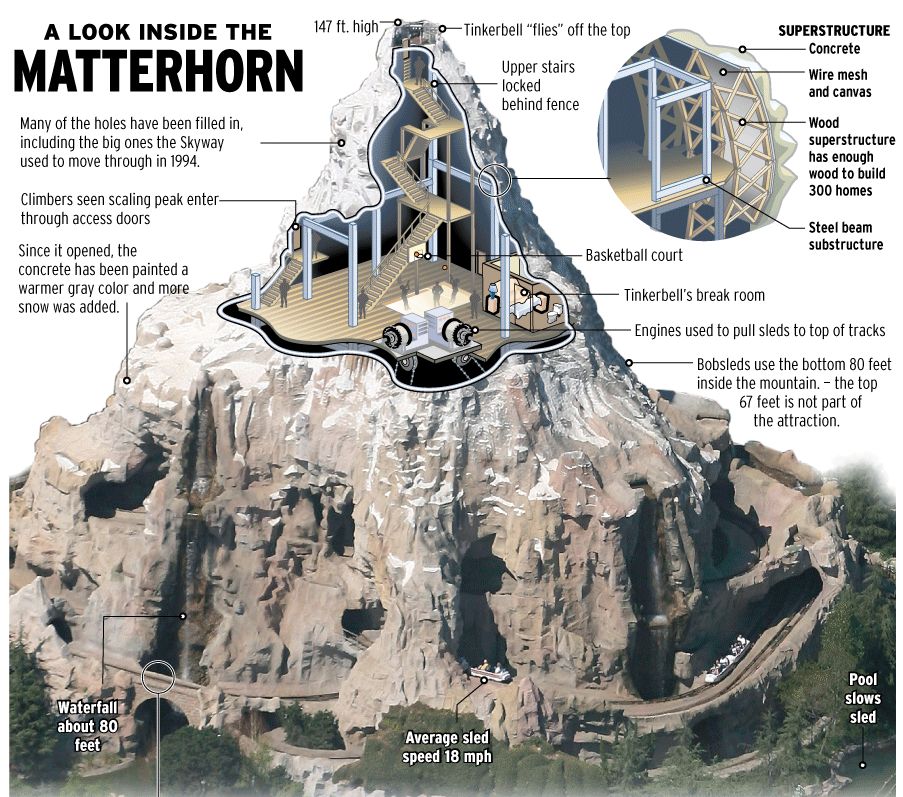 ANAHEIM, CA — It’s been spoken of in hushed tones by Disneyland trivia aficionados for decades: “Did you know that there’s a basketball court inside the Matterhorn?” The park was mum about its existence at first, but then Cast Members “leaked” photos of a small half-court inside a dark space. Disney fan sites ate up the news and published breathless articles like this one.

It was all a sham.

The truth comes out

Uncle Walt’s Insider can now reveal that the basketball court inside of the Matterhorn is larger than the staged photographs suggest. In fact, not only does the mountain feature a full-size regulation basketball court, but bleachers that seat several thousand, luxury skyboxes (some reserved for Club 33 members), and deluxe locker rooms that would be the envy of any NBA team.

Here are some actual photos of the inside of the Matterhorn basketball court and locker room, smuggled off of Google Image Search by your intrepid reporters at Uncle Walt’s Insider, no doubt at great personal risk: 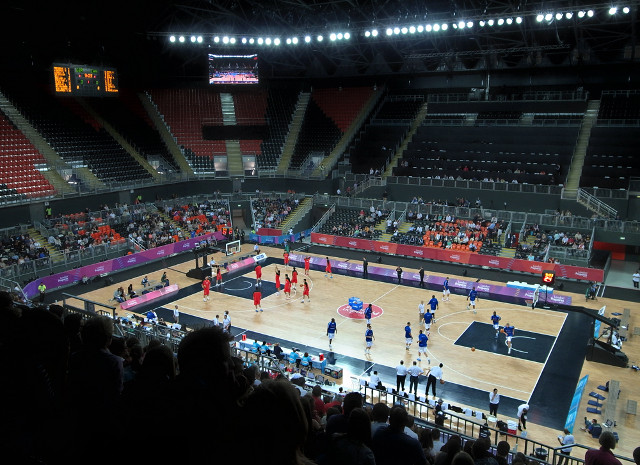 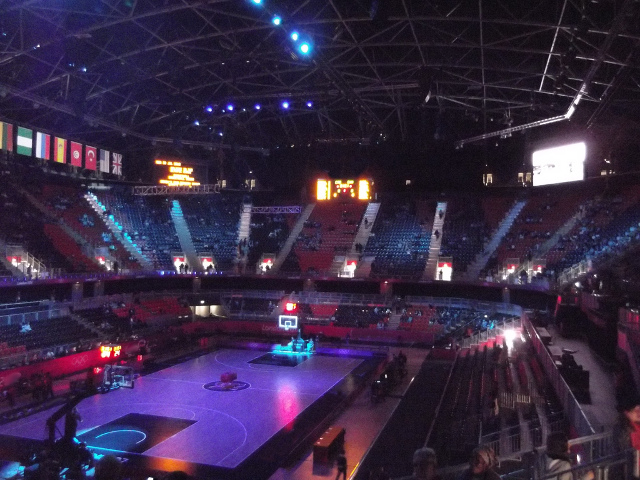 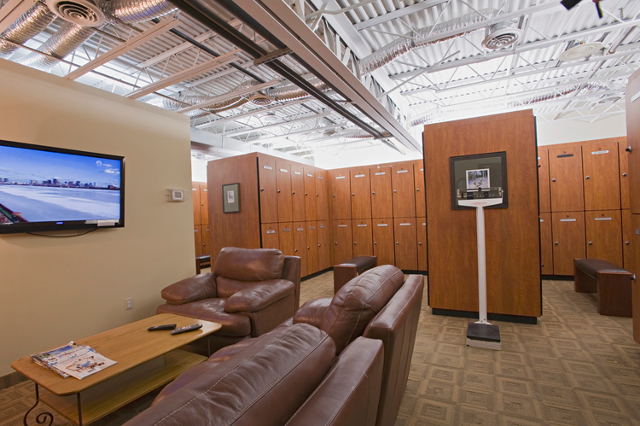 Why has Disneyland been hiding this? Let us know in the comments below!

September 18, 2018 by Marty in California
© 2020 Uncle Walt's Insider. All rights reserved. All images used with permission. Unless otherwise attributed, all images licensed under Creative Commons CC0 license. This site is protected by reCAPTCHA and the Google Privacy Policy and Terms of Service apply.