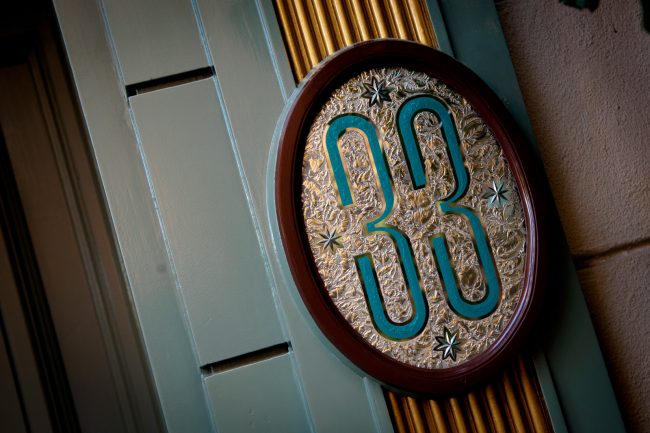 Fans of Disney theme parks have long been aware of the existence of the exclusive Club 33 in California’s Disneyland Park, a members-only retreat of fine dining tucked away in the Disneyland Park in Anaheim, California. But Hugoton, Kansas, native Melvin Plank insists that he has discovered an even more exclusive “Club 34” within the park.

The more-known Club 33, which opened in 1967, was created at the behest of Walt Disney himself as a lounge where he could entertain investors, family, friends, and V.I.P.’s who visited Disneyland. The origin of the name is not certain, but is the address of the club (“33 Royal Street”) in Disneyland’s New Orleans Square, and may also have initially represented the number of corporate investors in the Disneyland venture. Members, and any guests fortunate enough to dine at a member’s invitation, enjoy fine dining in one of several elegant rooms overlooking New Orleans Square, surrounded by unique and priceless artifacts and memorabilia from Disney’s history. The original Club 33 location was enhanced and expanded in 2014, and the Disney Company has announced plans to create comparable venues at the Walt Disney World Resort in Florida, still under the Club 33 name.

Is there another hidden club?

Mr. Plank, however, tells Uncle Walt’s Insider that there may be another club in operation in Disneyland which has not been publicly acknowledged.

“I had gotten turned around in one of the side streets of New Orleans Square, when I tried an unmarked grayish-green door set back around the corner. I found myself in this absolutely beautiful foyer with a prominent plaque bearing the number ’34’ behind the podium. I knew it had to be special. I’ve never been in Club 33, but I’d seen pictures, and this place made 33 look like a dump. There decorations were gold-plated, there was a live orchestra playing… it was so beautiful…”

There were other signs that Mr. Plank had stumbled upon something that was not meant to be seen or known by the general public. 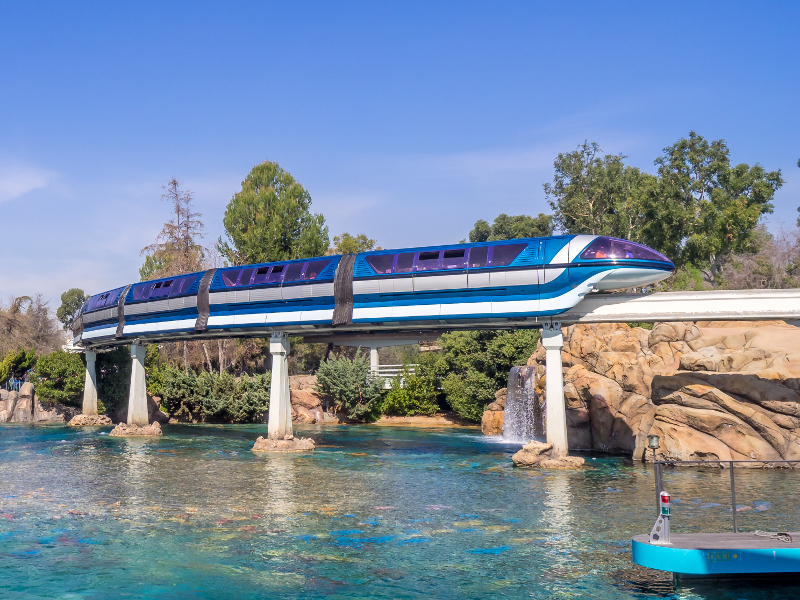 “The cast members there were freaking out. It was an elegant place, so they weren’t shouting or anything, but they were wide-eyed, pointing at me and whispering frantically to each other. I could see through an open archway an absolutely gorgeous dining room… and then I caught a glimpse of this really old guy sitting at a table looking right at me. His hair was all-white, and I know it’s not possible… but I’d swear it was Walt Disney himself.

“That’s when someone hit my head and I lost consciousness. When I came to, I was riding the monorail.”

Plank later searched for the door but could not locate it again. Disney officials did not respond to requests for a comment on this topic.

November 8, 2017 by Marty in California
© 2020 Uncle Walt's Insider. All rights reserved. All images used with permission. Unless otherwise attributed, all images licensed under Creative Commons CC0 license. This site is protected by reCAPTCHA and the Google Privacy Policy and Terms of Service apply.