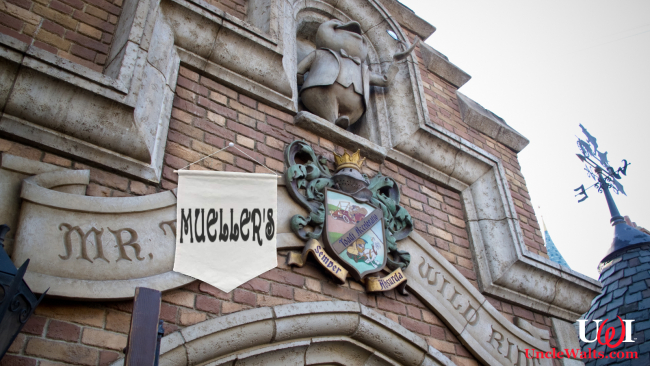 Mr. Toad gets a temporary overlay based on current events.

DISNEYLAND, CA — Never ones to shy from controversy or withhold comment on public affairs, the Disneyland Resort today unveiled “Mr. Mueller’s Wild Ride.” The ride is a temporary overlay of Mr. Toad’s Wild Ride, much like the Nightmare Before Christmas overlay of Haunted Mansion, or the Guardians of the Galaxy or Frozen overlays of everything else.

Disney stated in a press release that the attraction will take guests on a “rollicking journey through years of investigations, subpoenas, accusations, and crazy media reports. Will their special-prosecutor-roadster be able to avoid disaster?”

According to early riders, the ending (pictured) is mostly unchanged, and many guests report being dissatisfied by the outcome of the ride. 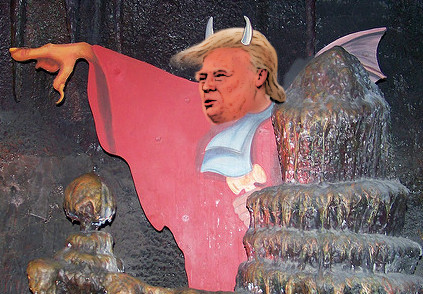 Have you ridden Mr. Mueller’s Wild Ride? Was it worth the two years of construction? Comment below!

March 26, 2019 by Marty in California
© 2020 Uncle Walt's Insider. All rights reserved. All images used with permission. Unless otherwise attributed, all images licensed under Creative Commons CC0 license. This site is protected by reCAPTCHA and the Google Privacy Policy and Terms of Service apply.