Disneyland to extend Monorail to hotels! 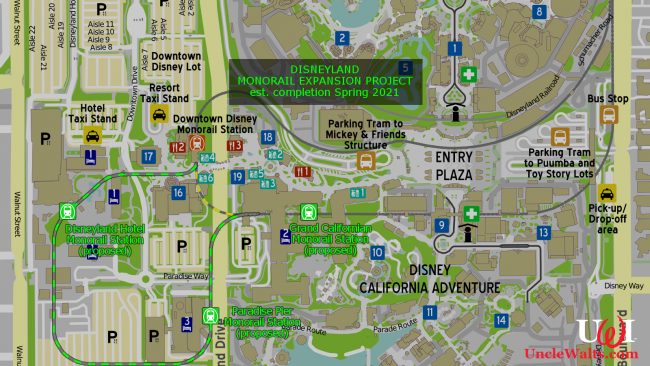 What’s next? A Disneyland gondola?

ANAHEIM, CA — Plans filed with the city of Anaheim, CA, show that Disney plans to extend the Monorail with stops at all 3 Disneyland Resort hotels. This will put Disneyland hotels in direct competition with the three hotels that surround the Seven Seas Lagoon at the Walt Disney World Resort [Ed.: and Spa].

Disney (the company) spokesperson, Jun Disney (no relation) shared more details with us.

Details she shared with us

Will you change your plans to visit Disneyland over Walt Disney World? Let us know in the comments below!

November 19, 2019 by Walt in California
© 2020 Uncle Walt's Insider. All rights reserved. All images used with permission. Unless otherwise attributed, all images licensed under Creative Commons CC0 license. This site is protected by reCAPTCHA and the Google Privacy Policy and Terms of Service apply.