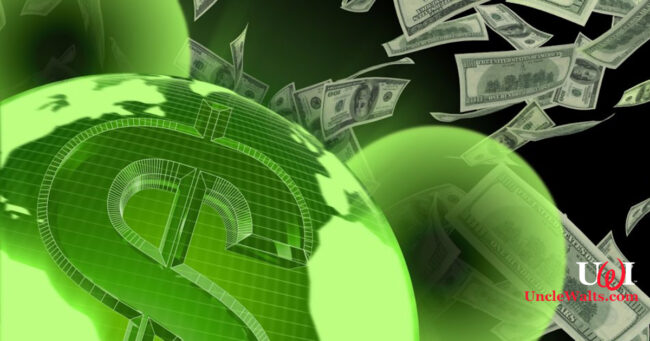 Also, the unnamed executive’s ringtone was a “cha-ching” sound, over and over again. 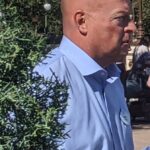 BURBANK, CA — On a recent visit to Disneyland, an unidentified Disney executive (pictured) was overheard saying that there are “too many poor people here.” The unnamed executive suggested that Disneyland should be like a country club: overpriced, exclusive, and offer mediocre experiences at a premium price.

So, as you might expect, we at Uncle Walt’s Insider predict more price increases coming to Disney parks. (We also have successfully predicted sunrises, politicians lying, and the inevitability of death and taxes, so we’re pretty good at recognizing obvious trends!)

Why work four jobs when you can work five?

We asked a Southern California resident, Dan Rodriguez, his thoughts on the suggested price increases.

“Well, my little girl loves the princesses, and I’ll do anything to make her happy. I guess getting a fifth job isn’t a bad idea. I mean, Disney wants what’s best for our families, right?

“I just wish there was a better return. Between admission, that Genie thingy, food, and some souvenirs, I paid out nearly $1,000 for a recent visit. I only was able to get two rides with Genie, the food was expensive, and portions were small.

Maybe no longer the best investment?

“For our money, we saw queues with trash, overflowing trash cans, several areas that could use some attention. You know, basic stuff like touching up the paint, replacing burnt out lightbulbs, and I dunno, fixing the animatronics that make up the story in the ride!

“My family are not what I would call big eaters, and we were all still hungry after eating our meals. The souvenirs were mediocre at best; I’ve seen better designs on the internet. It’s either cheap plastic crap, or a t-shirt that looks like it was designed by someone who has never seen, heard of, or visited anything Disney. Now they want more money?

“I sure wish my kid liked Harry Potter….”

It sounds like some guests are getting fed up with the money grab by the current Disney regime, but we know one thing, once prices go up at Disney, they never come back down.

How many jobs are you willing to work to visit a Disney park? Let us know in the comments below!

Cover photo: Maybe we should superimpose Chapek’s bald head instead of the globe. He’d like that. Photo via Pixabay, modified.

October 14, 2022 by Walt in California, Florida
© 2020 Uncle Walt's Insider. All rights reserved. All images used with permission. Unless otherwise attributed, all images licensed under Creative Commons CC0 license. This site is protected by reCAPTCHA and the Google Privacy Policy and Terms of Service apply.