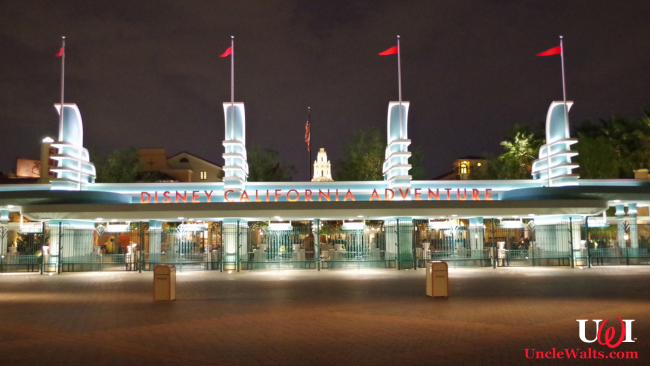 Get ready for a real ‘California adventure’???

ANAHEIM, CA — Unconfirmed reports from within Disney Imagineering indicate that Disney Parks and Resorts may be rethinking the announced Marvel superheroes-themed area of its California Adventure park. Instead, guests will be treated to what some insiders are calling a “real California Adventure” — an area themed to out-of-control wildfires.

“California Adventure Park was supposed to be themed to the history and culture of the state of California,” said a Disney Imagineer who asked to remain anonymous. [Ed.: Hi, Sara!] “Obviously we’ve gotten away from that in recent years with the addition of Pixar and Marvel-themed areas and attractions. But there’s still a faction within the company that would like to keep the tie-ins to the state. It is in the name of the park, after all.”

“There is some pushback, obviously,”  the unnamed Imagineer says. [Ed.: Sorry, Sara!] “The company is worried that it might be a bit tacky to add a wildfire area when real wildfires are still burning in the state. Not as tacky as, say, some relatively obscure satirical website using it as cheap fodder for an article, sure, but still tacky. But some of us are pumped up about the exciting attractions we could build.”

Uncle Walt’s Insider will keep you posted as this story develops.

August 13, 2018 by Marty in California
© 2020 Uncle Walt's Insider. All rights reserved. All images used with permission. Unless otherwise attributed, all images licensed under Creative Commons CC0 license. This site is protected by reCAPTCHA and the Google Privacy Policy and Terms of Service apply.