What do you mean the whole world doesn't use US Dollars?!

I love to hear stories like that. When I got there in Dec '90, they were just phasing out one currency, so we had to use both systems. I used another currency while I was there, and when I left in Oct '92, they were just introducing another new system. When I got there, the exchange rate was US$1=CZN$55. When I left, it was US$1=CZ$6700. Incredible.

I was in Moscow for a week. My wife instructed me to pick up two nesting dolls. I found a street vendor who had a wide selection. I hadn't converted any money to rubles so I asked her if dollars were okay. Her eyes lit up. Once we agreed on a price I pulled out the money. She said could be big problem if a cop saw the money and stuffed it in her sweater sleeve. Apparently the Kremlin wants to keep all the greenbacks for themselves.

My wife loved the dolls.

When I was nine, my family went to Australia, ostensibly to emigrate, but we ended up staying only 6 months. Back then, the Australians were using half-pence, pennies (it killed me to see the half-pence, or ha'neys, were twice as big as the pence!) threepence, sixpence, shillings, florins, and of course pound notes. At that time, as I recall--Sept. 1965--Feb. 1966--the exchange rate was one Australian pound was worth 50 cents U.S.; all other coins were worth roughly half their face value to U.S. money = florin was worth 12 cents, shilling 6 cents, threepence 2 cents, and the penny and half penny were roughly worth 1 cent U.S. each. We brought some coins back with us; they've since disappeared. But I remember that there were T.V. commercials advertising the coming of decimialization, on Feb. 14, 1966. That was the date we began to leave Australia, and I remember on the train down from Brisbane to Sydney worrying whether our remaining money was going to be any good or not. Mom probably had exchanged the bulk of it for the new currency, so we could buy or ship tickets, or bought the tickets before the change. I never got to ask her before she died. 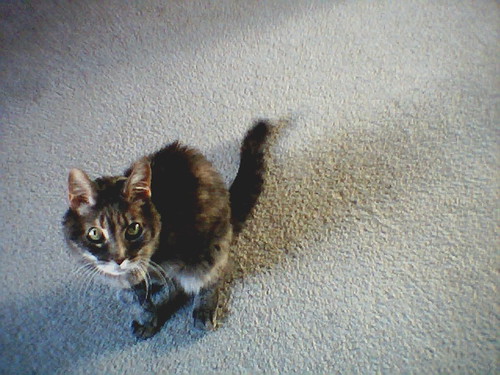 Return to “Other Disney Properties”