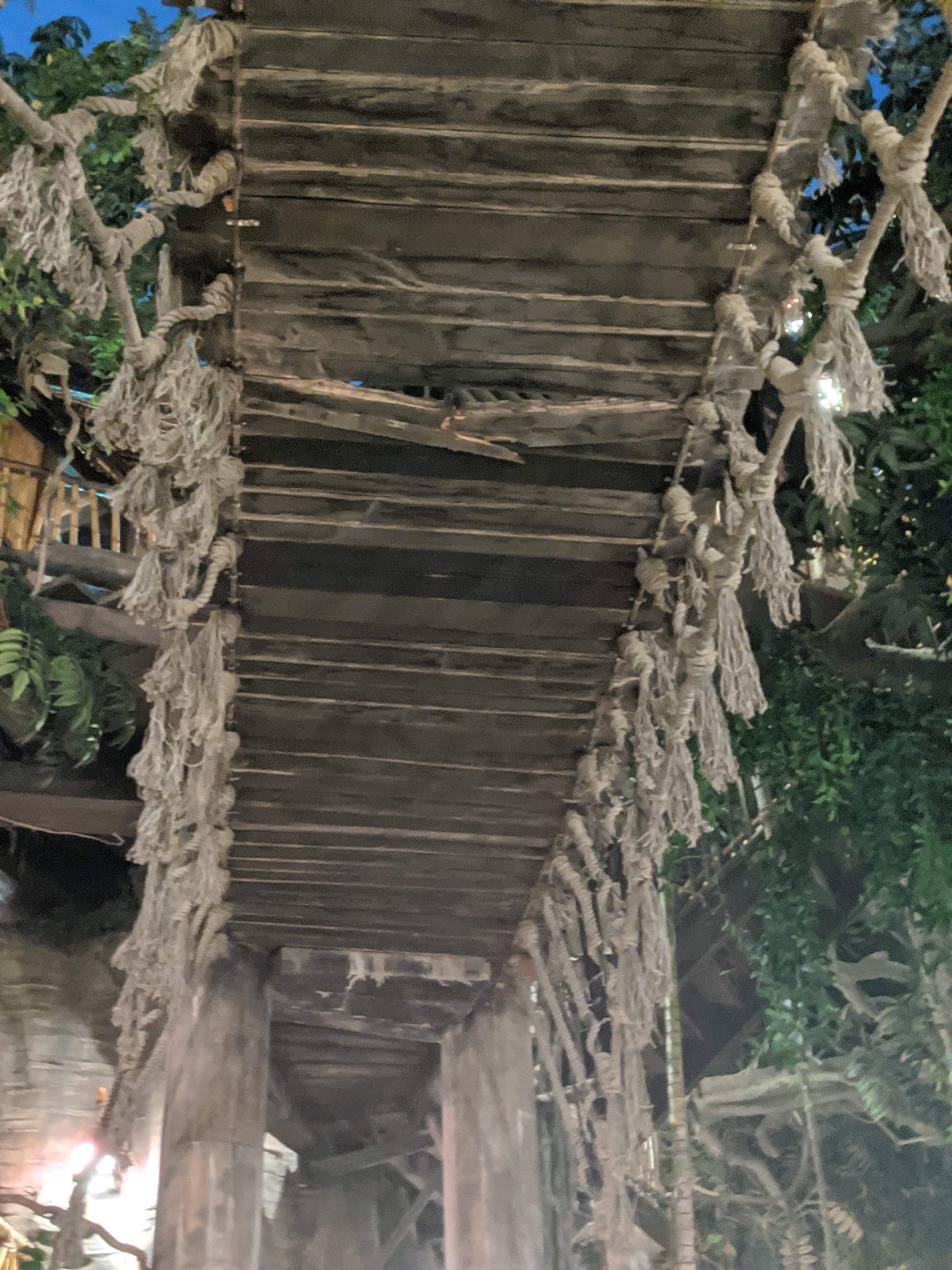 Good thing no one was hurt. That shouldn't take too long to fix.